Takashi Suzuki ever started with creating installations composed of forged iron parts mostly in the geometric forms such such as rectangular cuboid, tube or bar. Thereafter, he passed through a period which he worked on wood blocks and canvases / paper in parallel. Currently, he specializes in the latter style of works, the pictorial expression.This course of change can be said a transition of... Read more 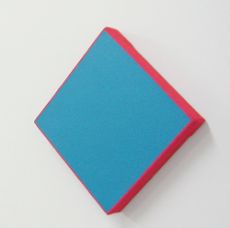 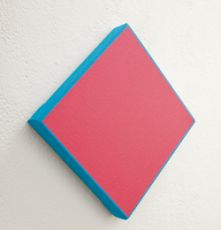 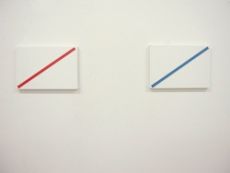 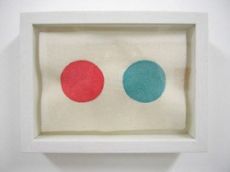 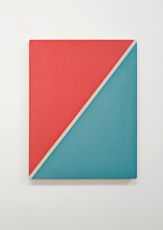 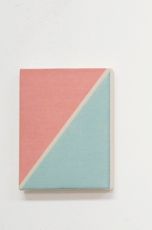 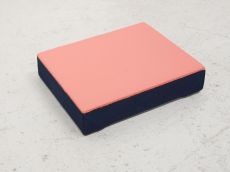 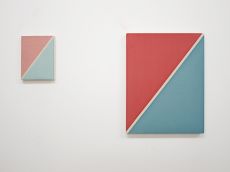 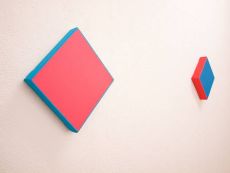 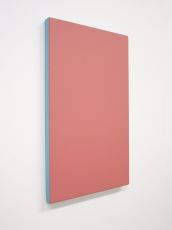 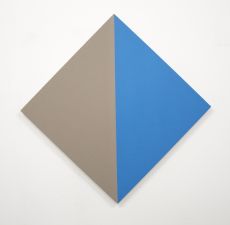 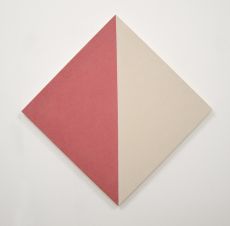 15 Artworks from this artist
123 artworks16 artists
1 - 1 / 1
We use cookies to provide statistics that help us give you the best experience of our site. By using this site without changing your cookie settings, you are agreeing to our use of cookies.
Cookie settingsAllow cookies