As a teenager, Newton worked as an apprentice to theater photographer Yva in Berlin. He fled increasing Nazi oppression in Germany in 1938, shortly after Kristallnacht, and worked in Singapore and Australia during World War II, serving in the Australian army for several years. He later opened up a photography studio, and returned to Europe in the 1950s. In Paris he began working for French Vogue, and later Harper’s Bazaar, Playboy, Elle, and other publications during the 1950s and 1960s as his reputation grew, traveling frequently throughout the world on assignments.

Known for the dramatic lighting and unconventional poses of his models in his photographs, Newton’s work has been characterized as obsessive and subversive, incorporating themes of sadomasochism, prostitution, violence, and a persistently overt sexuality into the narratives of his images. He increasingly focused more on these images rather than fashion photography in the 1970s, publishing several books of his work such as White Women (1976), Big Nudes (1981), and World Without Men (1984).

He continued to travel later in life, dividing his time between his homes in Monte Carlo and Los Angeles. In 2003, he died in a car crash in Los Angeles, at 84 years old. Among other honors, Newton received the German Kodak Award for Photographic Books, a Life Legend Award from Life magazine, and an award from the American Institute for Graphic Arts.

6 artworks for sale by Helmut Newton 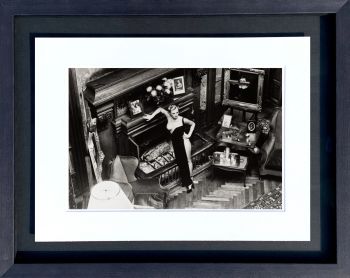 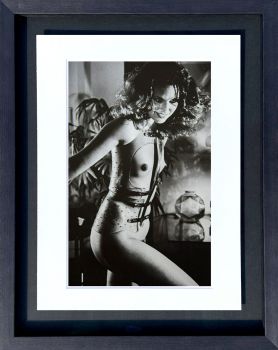 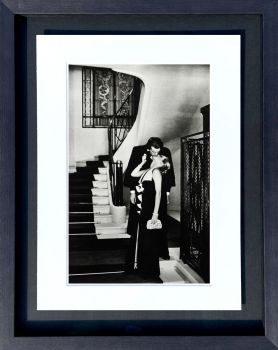 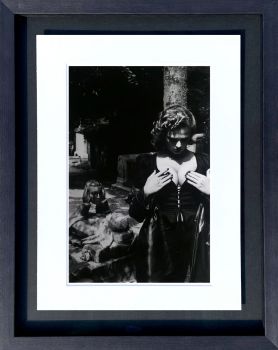 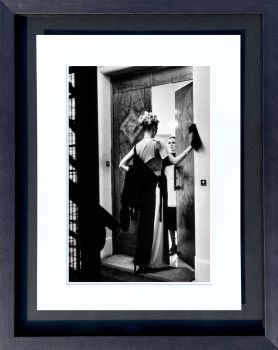 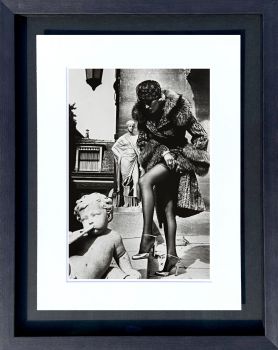