Joël Moens de Hase (1959 ) lives and works in Brussels. He has a Master in Business and is active in real estate. He received his artistic education at La Grange des Champs (Braine L’Alleud) and the Academy of Uccle. Joël Moens makes use of the first great technological revolution of his life (the computer) and feeds it with the second (the internet), to create his photomosaics.... Read more 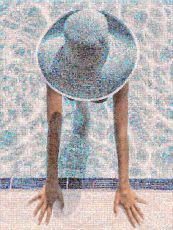 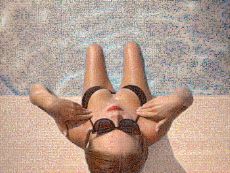 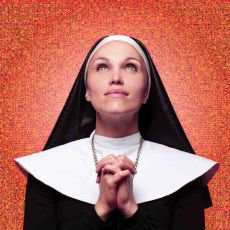 16 Artworks from this artist
87 artworks19 artists
1 - 1 / 1
We use cookies to provide statistics that help us give you the best experience of our site. By using this site without changing your cookie settings, you are agreeing to our use of cookies.
Cookie settingsAllow cookies