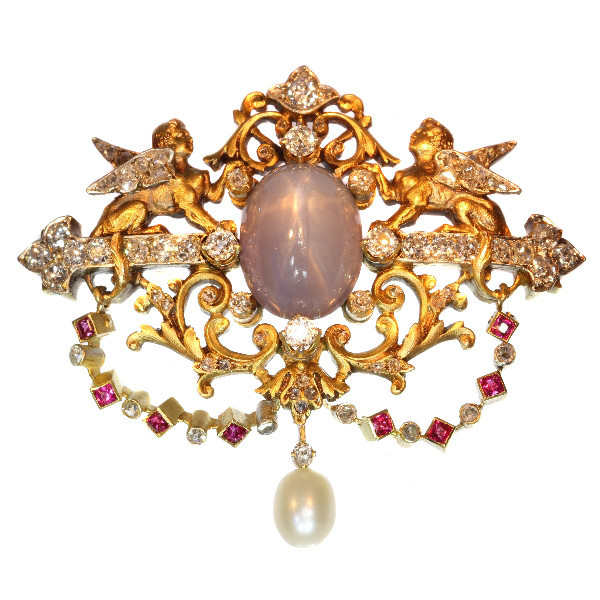 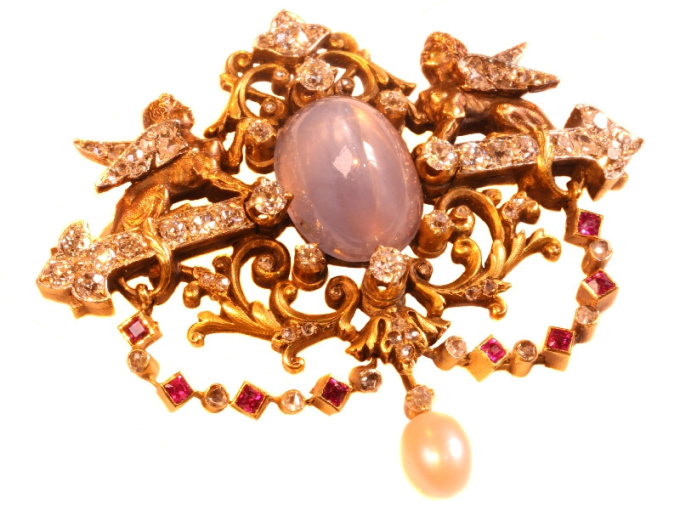 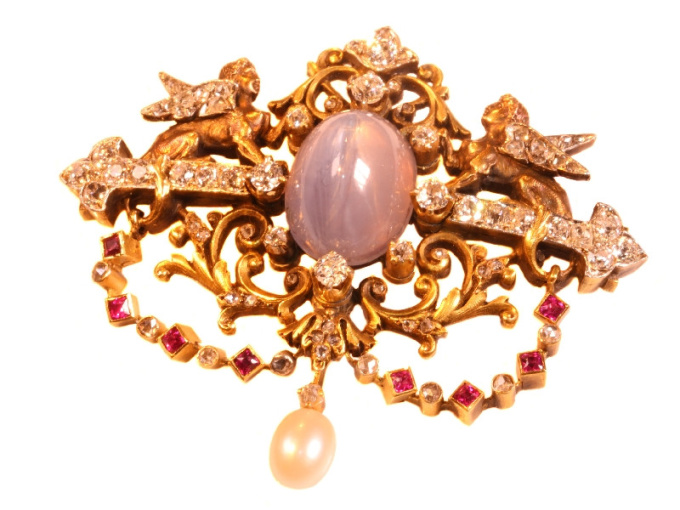 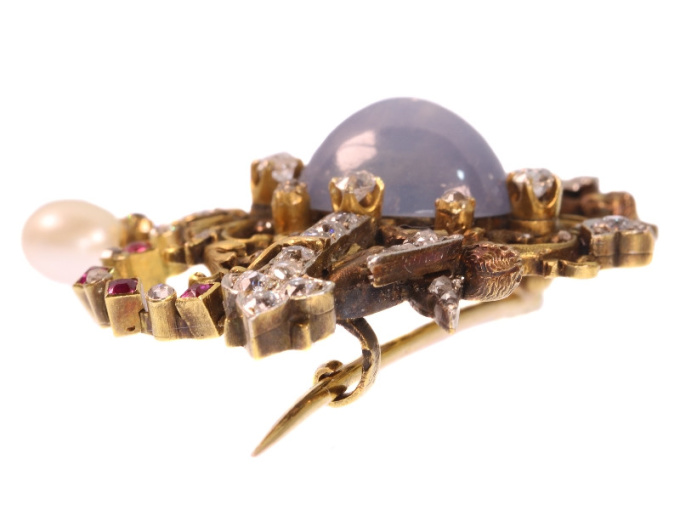 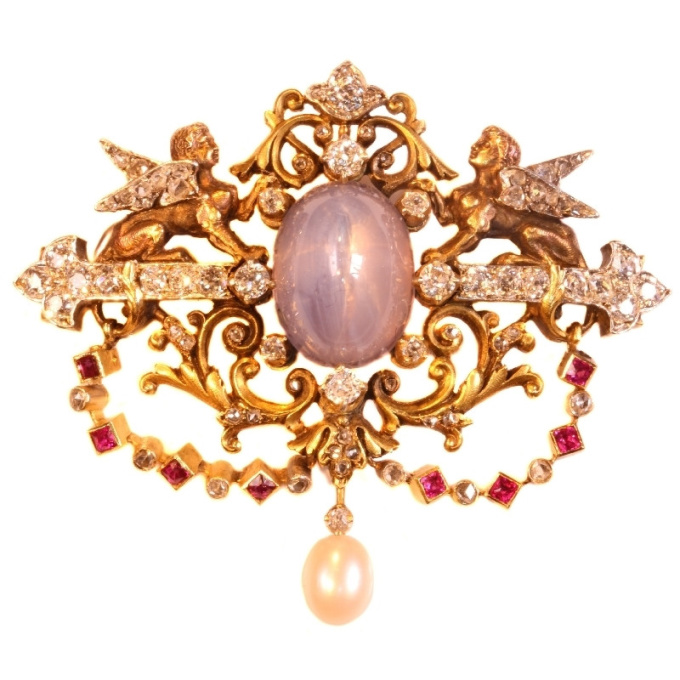 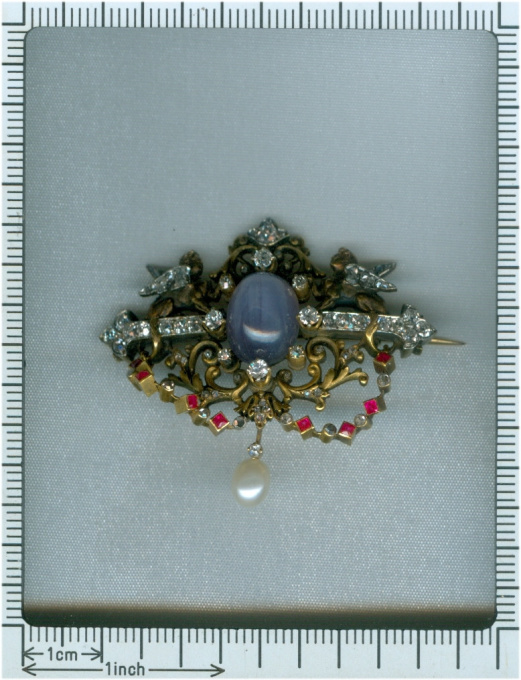 Extra information: Sphinx - The Greek mythology tells us the story about Oedipus (a king from Thebe) and his confrontation with the Sphinx in his search for the truth. The Sphinx had the head and breasts of a woman, the body of a lion, the tail of a snake and the wings of an eagle. This monster asked all Thebetan travelers the enigmatic question: "Which creature with a voice walks in the morning with 4 legs, in the afternoon with two and in the evening with three." The Sphinx destroyed everyone who answered incorrectly.If you want to know the correct answer by which Oedipus destroyed the Sphinx, you've got to check Wikipedia a bit :-)

Sphinx and Freemasonry: The sphinx image also has been adopted into Masonic architecture. Among the Egyptians, sphinxes were placed at the entrance of the temples to guard their mysteries, by warning those who penetrated within that they should conceal a knowledge of them from the uninitiated. Champollion said that the sphinx became successively the symbol of each of the gods. The placement of the sphinxes expressed the idea that all the gods were hidden from the people, and that the knowledge of them, guarded in thesanctuaries, was revealed to initiates only. As a Masonic emblem, the sphinx has been adopted in its Egyptian character as a symbol of mystery, and as such often is found as a decoration sculptured in front of Masonic temples, or engraved at the head ofMasonic documents. It cannot, however, be properly called an ancient, recognized symbol of the order. Its introduction has been of comparatively recent date, and rather as a symbolic decoration than as a symbol of any particular dogma. (From: