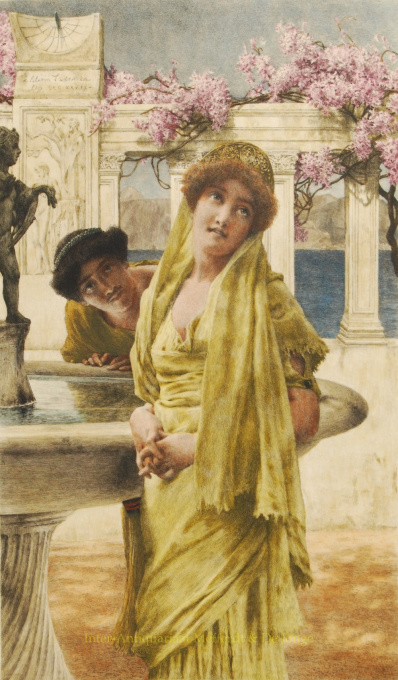 A Difference of Opinion 1897