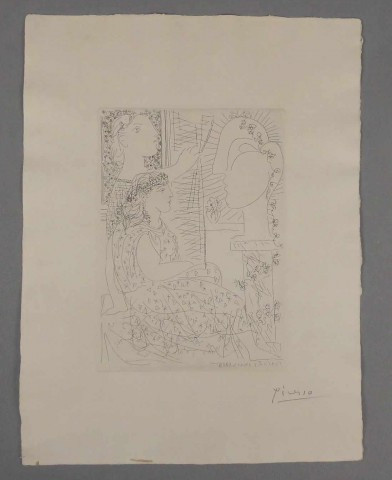 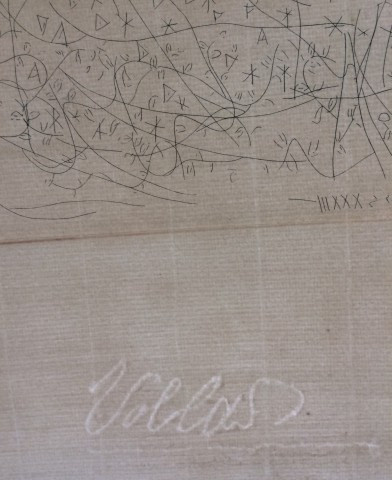 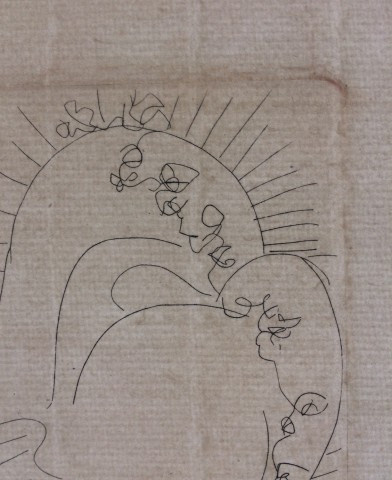 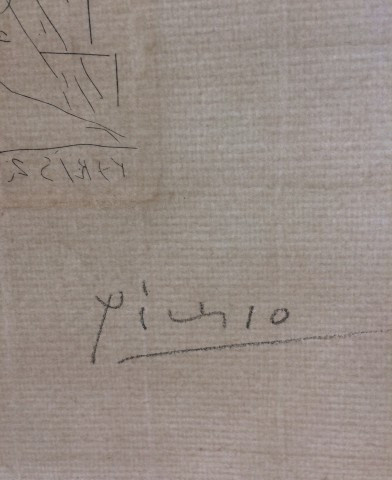 This rare and sought after etching was made at 21 March 1933 for the well known French Art Dealer Ambroise Vollard. the first edition was printed in an edition of 260.
All with the Vollard or Picasso watermark depending on which part of the paper was used to print on. This sheet holds the Vollard watermark and has its original broad borders intact.
The paper is in good condition with no restorations.
Its signed in pencil on the right side.