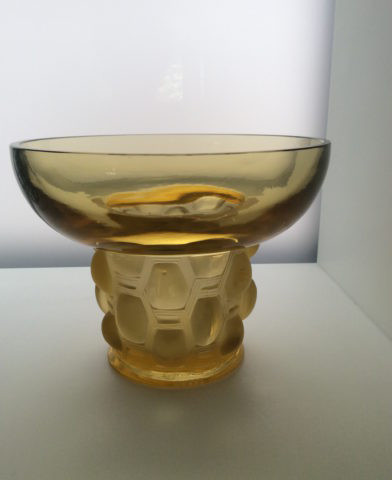 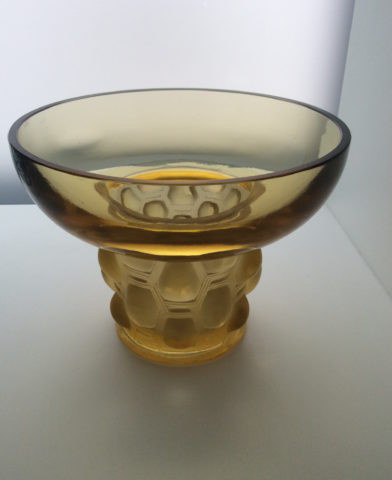 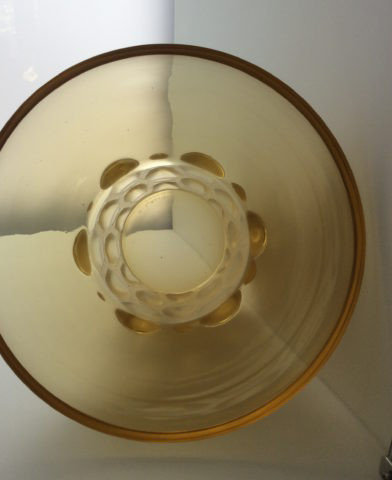 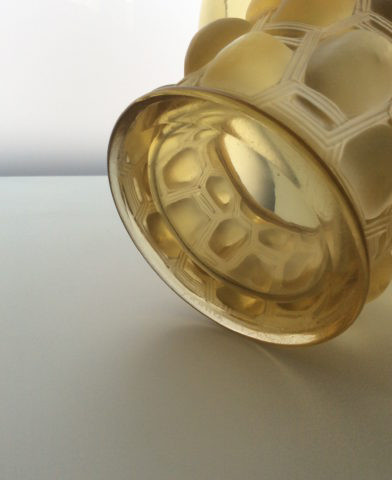 A yellow ‘Beautreillis’ vase by Lalique 1927

This nice yellow Beautreillis vase by Lalique is a real Art Deco design. Designed in 1927 by Lalique. The Coupe of the vase has been attached to the still hot glass in fusion. The so called ‘collée au chaud’ technique. This makes this a real technical endeavour. Wheel cut signature ‘R. Lalique France.’