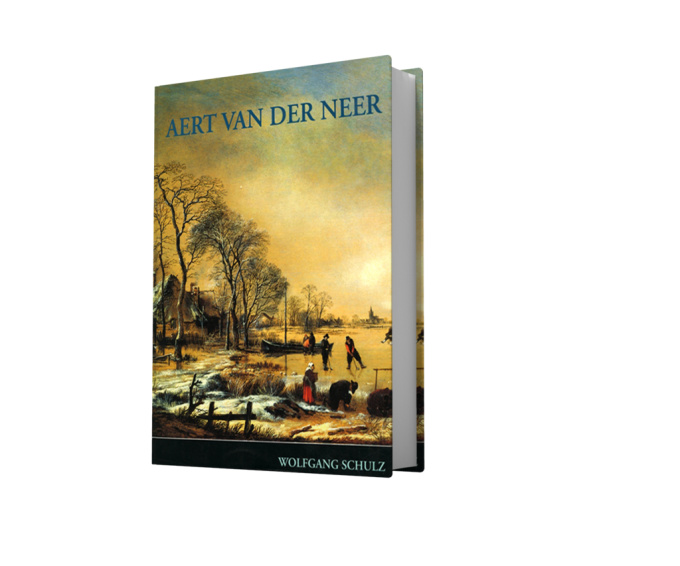 Aetas Aurea volume XVII. This comprehensive study confirms Aert van der Neer as one of the leading figures in seventeenth-century Dutch art. Along with Hendrik Avercamp, Aert van der Neer painted some of the finest European winter landscapes, demonstrating his incomparable feeling for light, space and atmosphere. His masterpieces from around 1660 may be considered the apogee of Netherlandish art in this genre. Van der Neer's early-morning scenes show the dedication with which he chose his homeland as the setting for his paintings. His evening and nocturnal moonlit landscapes are miracles of colour as regards their beauty and expressiveness. The rigorous examination and critical analysis of Van der Neer's oeuvre, carried out over the course of a decade, has enabled the author to produce a well-considered survey yielding valid conclusions. Caution has been taken with value judgements and matters of authenticity. At last, one hundred years after Abraham Bredius expressed the desirability of publishing Aert van der Neer's oeuvre, this work has been completed. The catalogue raisonné comprises all works painted by, or attributed to, the artist and known to the public since 1850. A luxuriously illustrated reference book, this publication forms the basis for all further research on the work of Aert van der Neer. The monograph also contains the results of new investigations into the life and work of such artists as Jochem and Rafael Camphuysen, Anthonie van Borssom, and others. A choice of quotations, taken from art-historical assessments made since 1800, completes the author's appraisal of Aert van der Neer's reputation. Complete bibliographies for each work, several indexes of former owners and present whereabouts, and a concordance with Hofstede de Groot's 1918 numbers facilitate the use of the catalogue by collectors, art dealers and art historians.

Wolfgang Schulz (Friedrichstrasse 218, 10969 Berlin), born in 1943 in East Prussia, was formerly a member of the staff of both the Printroom and the Picture Gallery of the Staatliche Museen zu Berlin, and has worked at the Mauritshuis in The Hague. He has also served as director of several cultural institutions. His previous publications include monographs on Lambert Doomer (1974), Cornelis Saftleven (1978) and Herman Saftleven (1982).

About the Artist - 25 more artworks