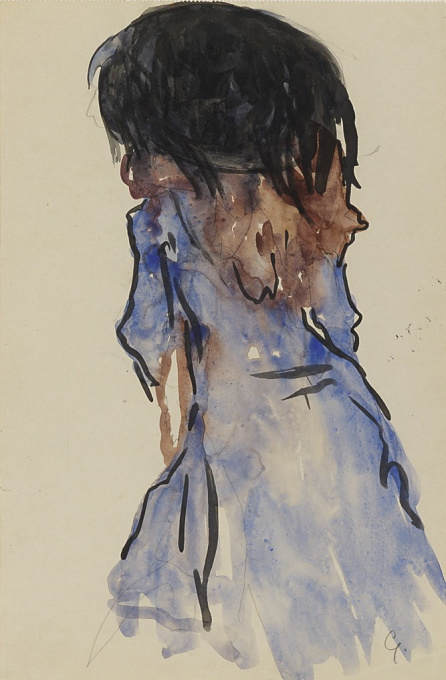 An elegant lady, seen from the back 1908

Leo Gestel’s work shows influences from Impressionism, Luminism, Fauvism and Cubism. His talent, however, ensures an entirely personal, Dutch interpretation of these international art movements. Along with Jan Sluijters he is considered one of the two leading Dutch modernists. After 1915 he worked mainly in Bergen and was part of the Bergen School. He is best known for his landscapes, still lifes and portraits. His work is represented in almost every leading Dutch museum.