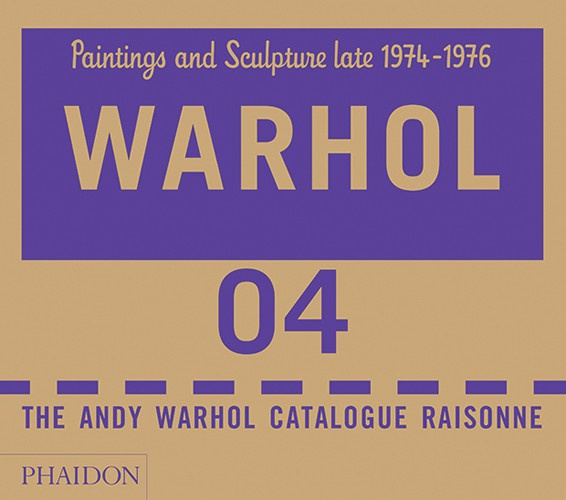 The 607 paintings and one sculpture documented in Volume 4 of The Andy Warhol Catalogue Raisonné were produced during a period of less than three years, from late 1974 through early 1977. In September 1974, Warhol changed studios, moving across Union Square from the sixth floor of 33 Union Square West to the third floor of 860 West Broadway. Like Volumes 2 and 3, Volume 4 is identified with a new studio, where Warhol continued to work for a decade, until he moved into his last studio at 22 East 33 Street on December 3, 1984. Volume 4 may be seen as the first in a series of books associated with one studio that will document an enormously productive ten-year period in Warhol's oeuvre from the mid seventies to the mid eighties.