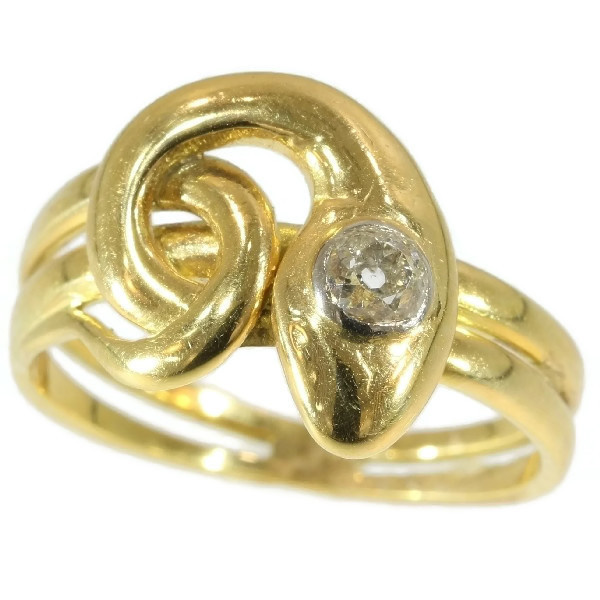 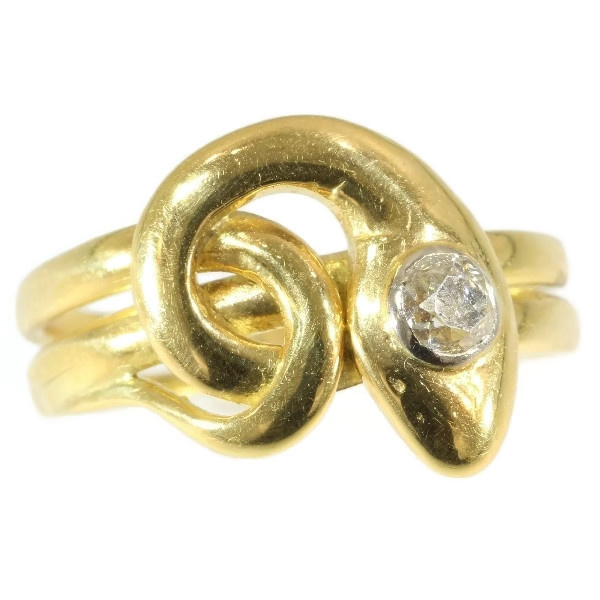 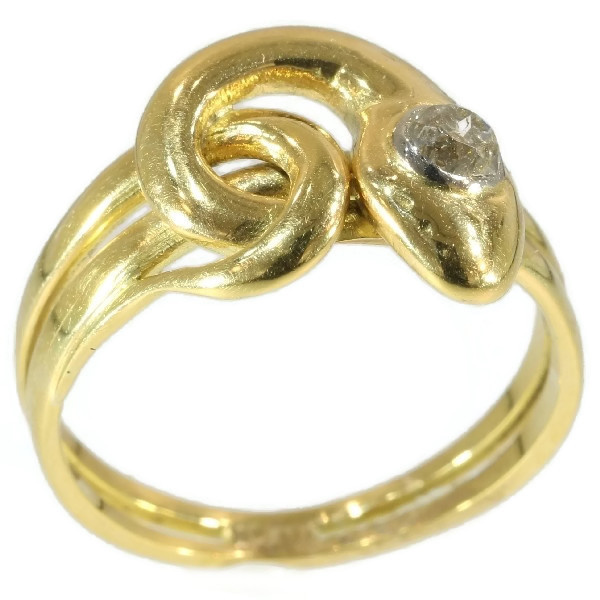 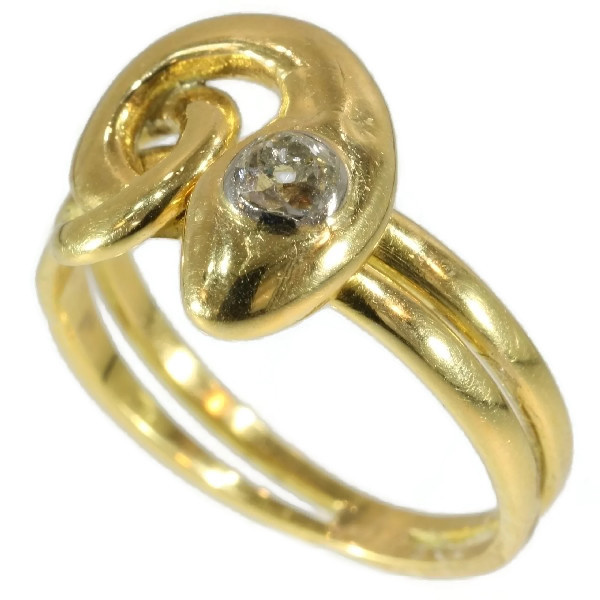 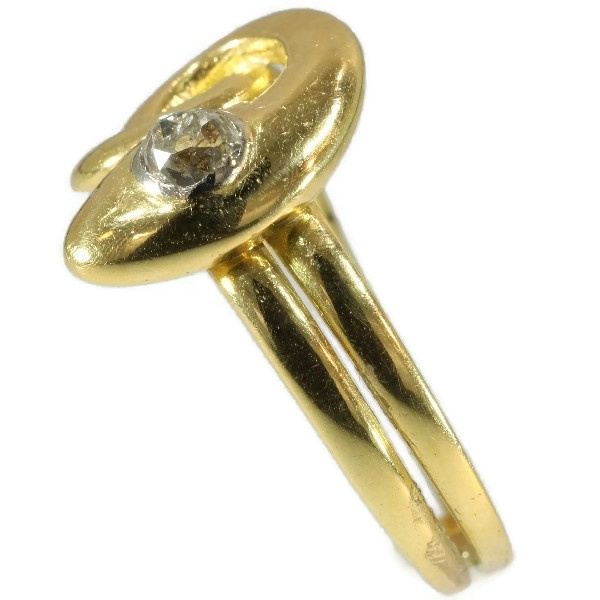 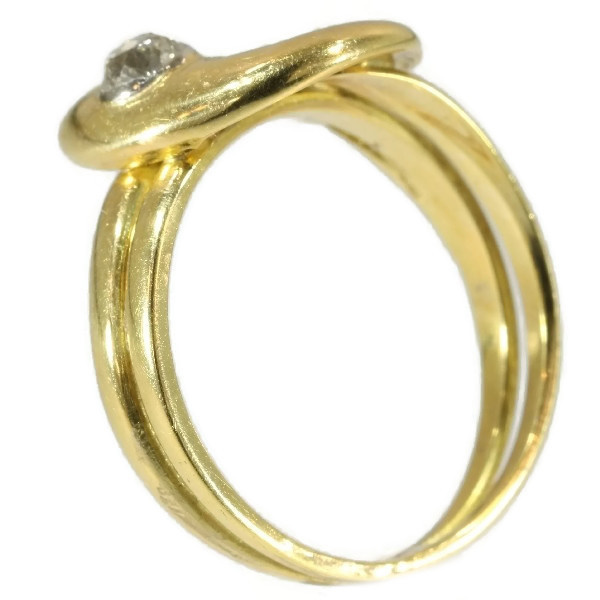 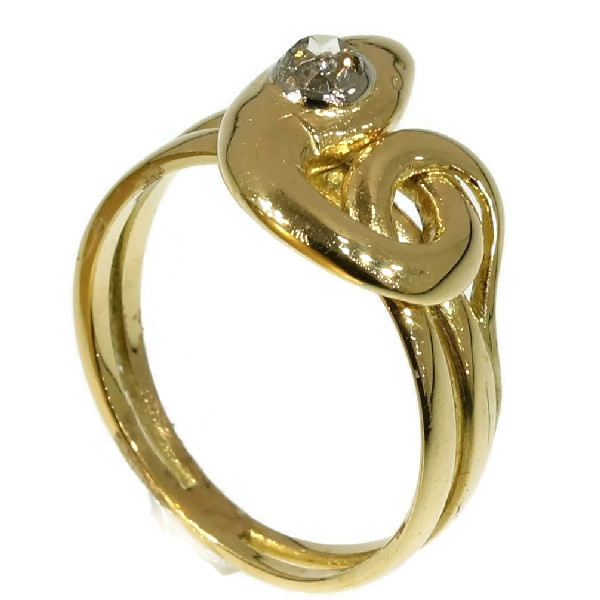 Diamonds: One old european cut diamond with an estimated weight of approx. 0.25 crt.
Note: All diamond weights, color grades and clarity are approximate since the stones were not removed from their mounts to preserve the integrity of the setting. (approximate color and clarity: M, i)