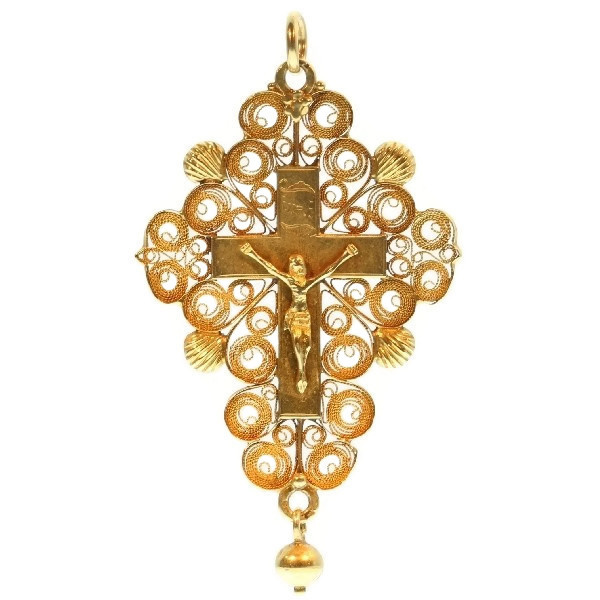 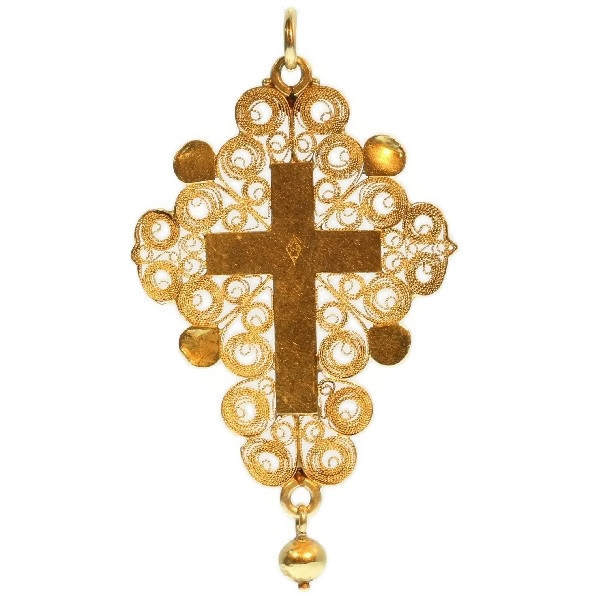 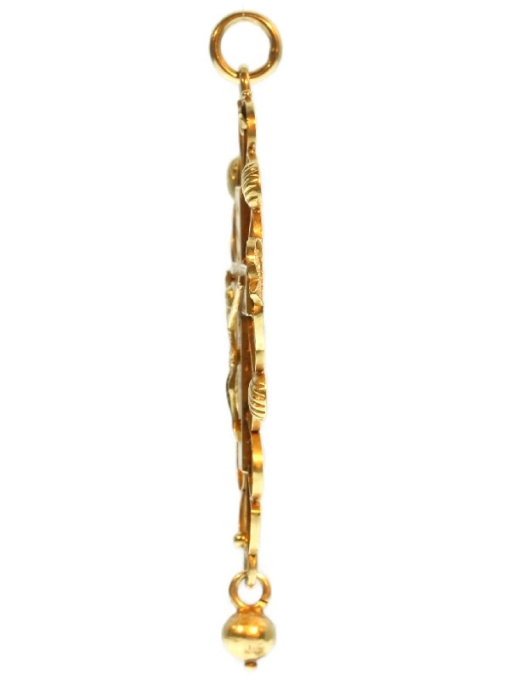 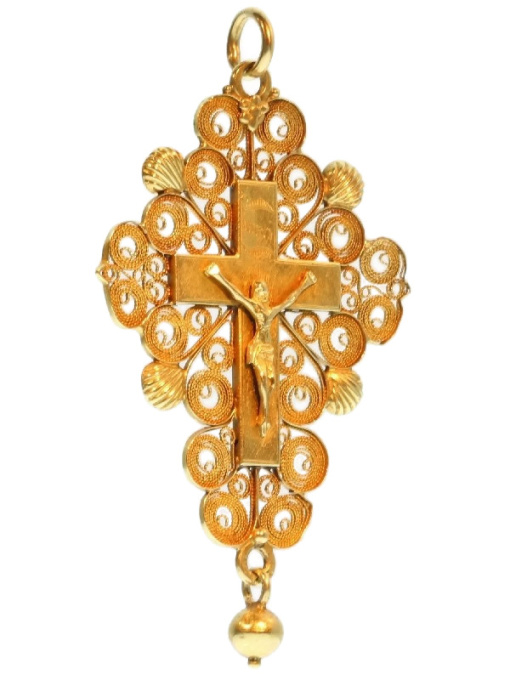 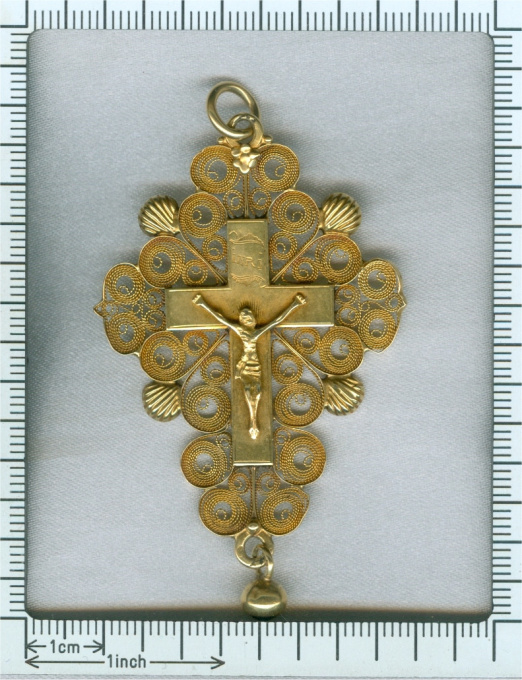 Style: Rococo - Rococo (less commonly roccoco) also referred to as "Late Baroque" is an 18th century style which developed as Baroque artists gave up their symmetry and became increasingly more ornate, florid, and playful. Rococo rooms were designed as totalworks of art with elegant and ornate furniture, small sculptures, ornamental mirrors, and tapestry complementing architecture, reliefs, and wall paintings. It was largely supplanted by the Neoclassic style. In 1835 the Dictionary of the French Academystated that the word Rococo "usually covers the kind of ornament, style and design associated with Louis XV's reign and the beginning of that of Louis XVI". It includes therefore, all types of art produced around the middle of the 18th century inFrance.
-  See also: Rococoor more info on styles

Style specifics: Rococo is a style of decoration that followed, c.1730, the baroque style in France (where it was also called rocaille), the principal features of which are asymmetry of ornament and a repertoire consisting to a considerable extent of rockwork, shells,flowers, foliage, and scrollwork. It was developed in France under Louis XV, 1715-74, and spread to Italy, Germany, and Austria and to a lesser extent to England.

Technique: Filigree (formerly written filigrann or filigrane) is a delicate kind of jewel work made with twisted threads usually of gold and silver or stitching of the same curving motifs. It often suggests lace and French from 1660 to the late 19th century. Itshould not be confused with ajoure jewellery work; while both have many open areas, filigree involves threads being soldered together to form an object and ajoure involves holes being punched, drilled, or cut through an existing piece of metal. (from: Wikipedia)

Extra information: This particular style of cross is specific for the city of Boulogne, France

Hallmarks: Illegible remains of French hallmark but clearly readable master mark at back in center.
-  (more info on hallmarks)