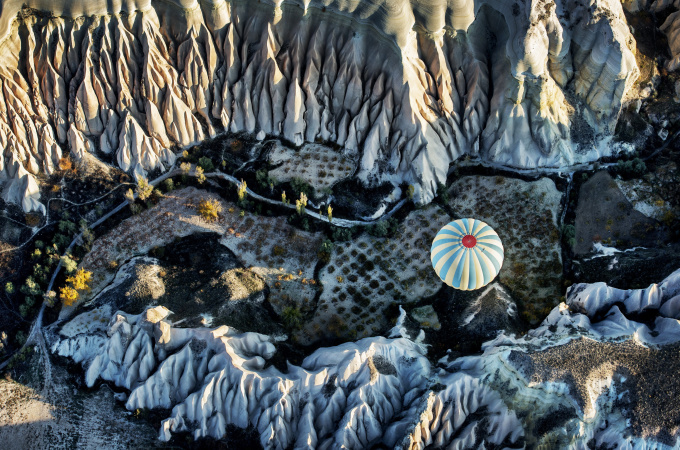 Photojournalist Raymond Rutting has mastered a variety of subjects during his lengthy career – from the fall of Romanian communism and the conflicts in Afghanistan and Iraq to international sporting events and many domestic news. During his service at the largest news agency in the Netherlands (ANP), he followed the Royal family for many years. Since 2013 he has been a freelance photographer. He has been one of the regular news photographers for daily newspaper de Volkskrant.
For Traveler, National Geographic's travel magazine, he travels to worldwide destinations.
Raymond’s work has landed him many prizes. On the basis of his complete work he was named Photographer of the Year in 1997 and 2004, and he was awarded dozens of awards in the national Zilveren Camera competition. A year later he was awarded as Officer of the Order of Oranje Nassau for his entire works.
In 2005 Raymond founded the Art of News Foundation which supports projects in Africa, among others. He also has many museum exhibitions to his name. In recent years he is also active in commercial photography.