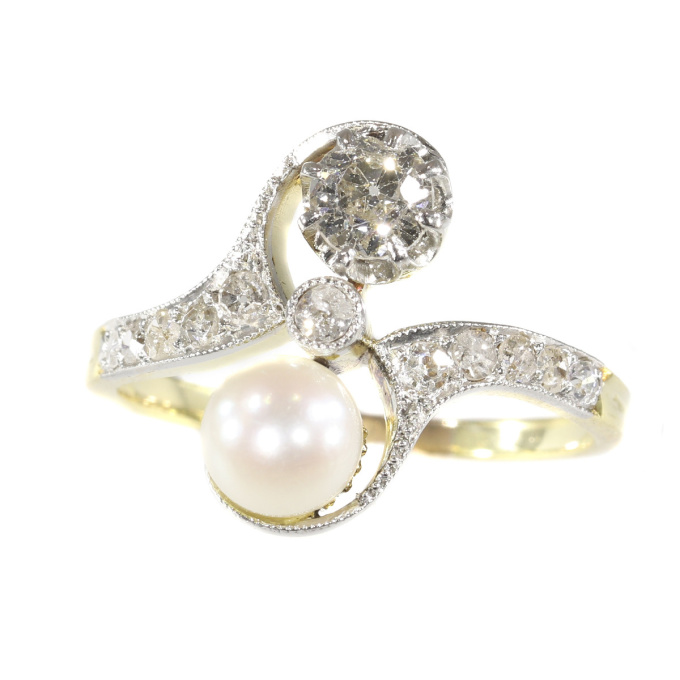 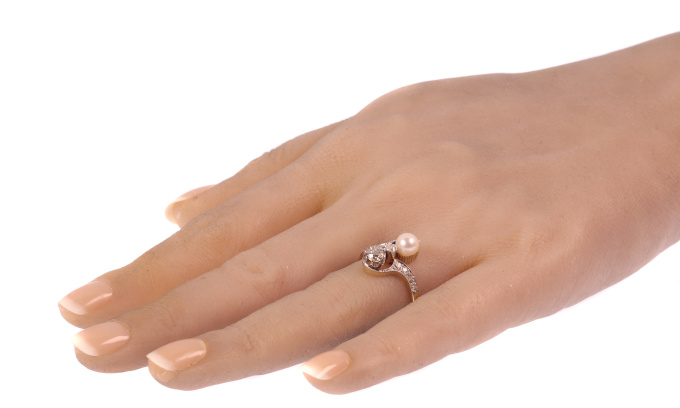 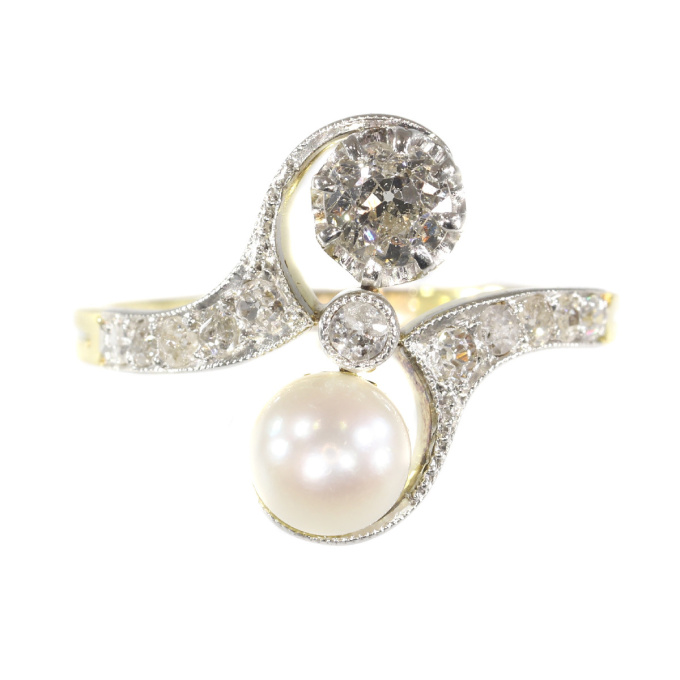 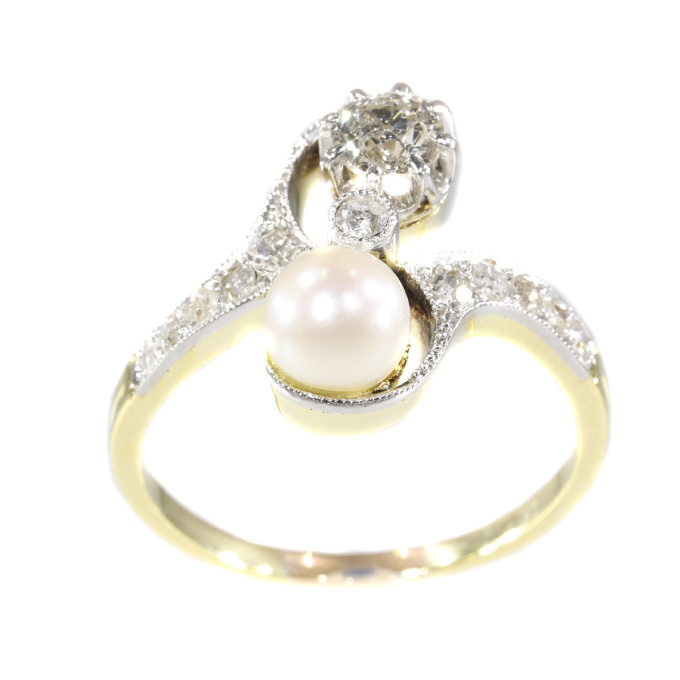 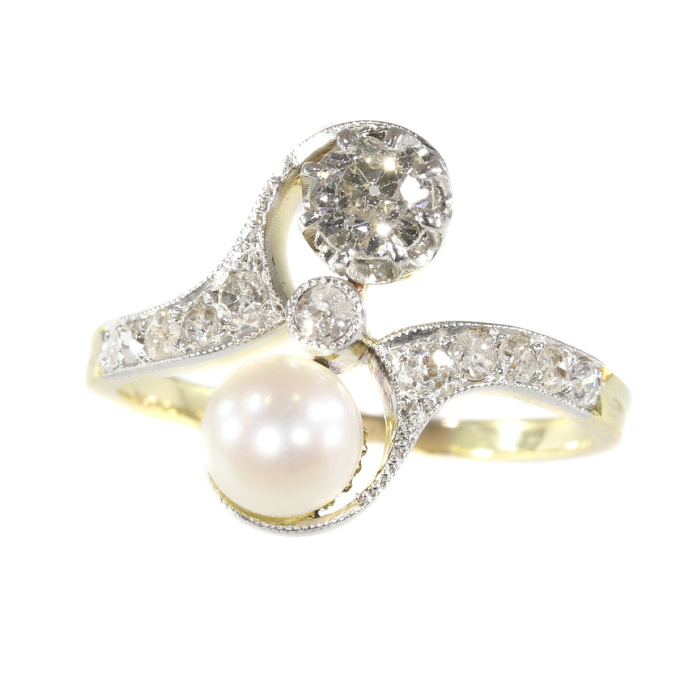 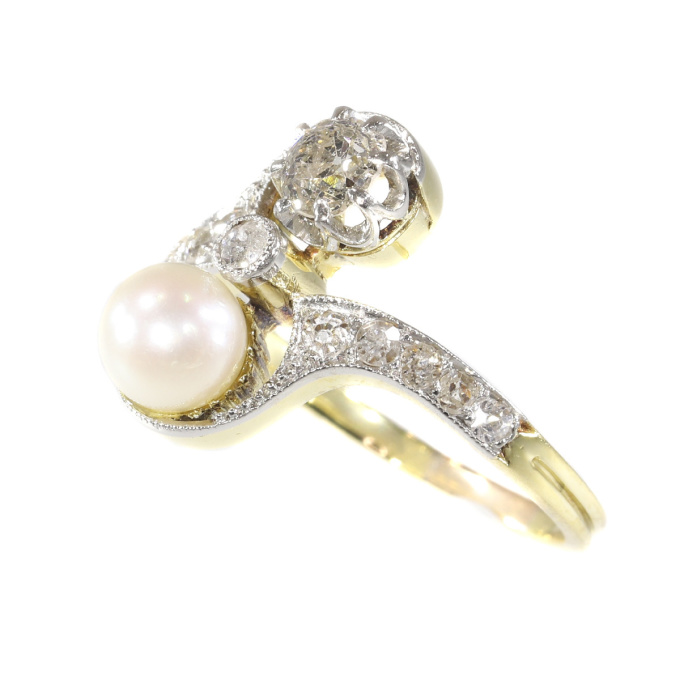 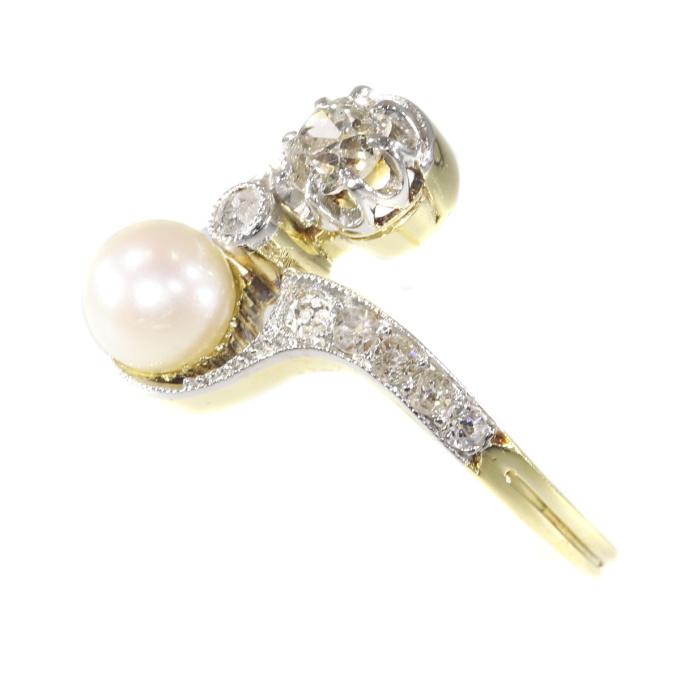 Category
Jewellery
Style
Belle Époque (1870-1914)Modern Art (1860s-1970s)
We use cookies to provide statistics that help us give you the best experience of our site. By using this site without changing your cookie settings, you are agreeing to our use of cookies.
Cookie settingsAllow cookies