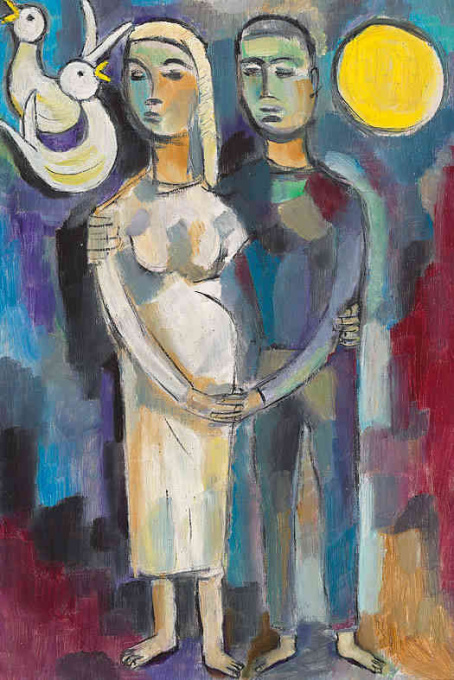 This work will be sold with a certificate of authencity issued by Piet Moget Port la Nouvelle.