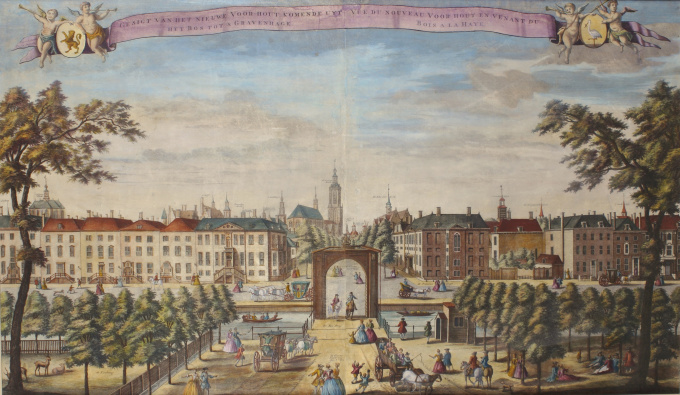 Leonardus Schenk was born in Amsterdam and baptized on the 26th of February 1696.
He was a Dutch painter, illustrator, etcher, publisher, print maker and book dealer.
Leonardus was the son of P. Schenk, his brother was L. Schenk.
Leonardus' mostly used architectural genres and topographical representations as his subjects.
He worked from 1710 until 1746 in Amsterdam.
Schenk was a pupil of Pieter Schenk, his father.
Leonardos Schenk died in1767 in Amsterdam.