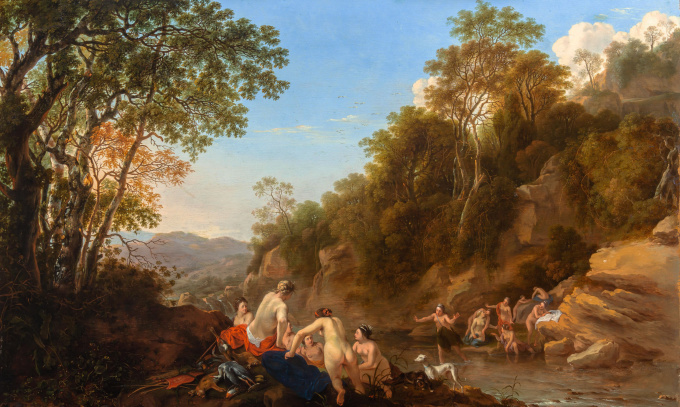 Diana Discovering the Pregnancy of Callisto 1642