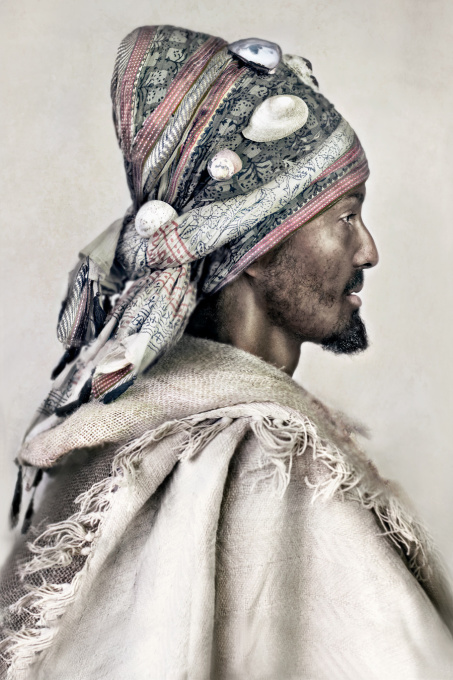 Dagmar van Weeghel studied Film & Photography in Amsterdam, in the Netherlands. She graduated from the Film Academy in 1998 and worked as a TV & Film professional. After some years, she moved to Africa and lived in several countries like Zimbabwe, Tanzania, Botswana, Uganda, and South Africa, amongst other African countries where she spent 14 years working on film projects with local communities. Having experienced a large part of the continent, from its wild natural places to the beautiful people, and working with local children on film projects, she moved back to Europe and on to photography as her main tool for storytelling. African women are central in the compositions and the narratives of Dagmar Van Weeghel’s photography.

The recurrent theme in her current artistic work is about her interest in African history, heritage, the diaspora, identity issues and the relationship between Africans and the rest of the world. Though the images are often ethereal, saturated in color, and subliminal, Van Weeghel visually narrates difficulties experienced by African diasporians, often focusing on the lives of African women. Migration and identity are reoccurring themes in Van Weeghel’s work, arching over subjects such as cultural assimilation, exotification, racism, and sisterhood.

In the years that she lived and worked in Africa, she encountered richness and diversity. Now, she returns to that knowledge of the traditions and events in history to present the unknown, the beauty and strength from the continent & people. While her work may appear as just exotic because of the aesthetics, the purpose is much more about the context from which they are created. Most of these works are exploring the challenges of being the 'other' outside of Africa in past & present. These stories, she feels, are important and are worth telling, from human to human and provide the opportunity for dialogue.