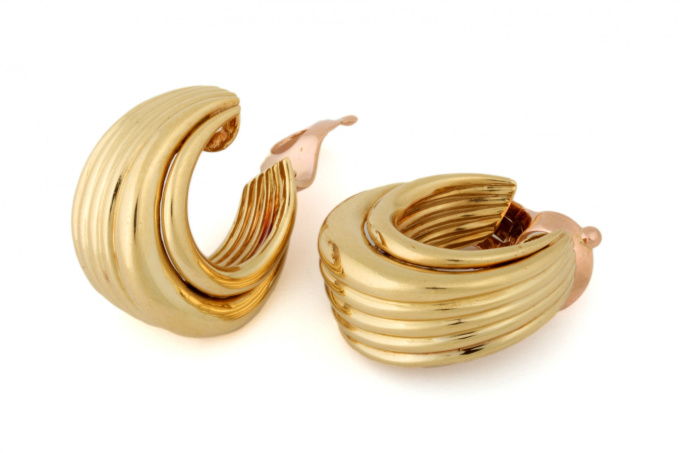 Van Cleef & Arpels is a French company, producing jewelry, watches and perfume. Van Cleef & Arpels was established in 1896 in Paris by Alfred Van Cleef and his relative Salomon Arpels. In 1906, although Arpels had already passed away, Van Cleef opened their first boutique store at 22 Place Vendome, opposite the Hotel Ritz. All three sons of Arpels, named Charles, Juilien and Louis, joined the company in name of their late father.

Soon, the company began to open boutiques in a number of resorts such as Deauville, Vichy, Le Touchet, Nice and Monte-Carlo. In 1925 Van Cleef & Arpels won first prize at the International Exposition of Modern Industrial and Decorative Arts, for a design for a bracelet of white and red roses, executed in a combination of rubies and diamonds. Van Cleefs daughter Renee Puissant, born Rachel, took over the artistic direction of the company. She maintained close connections with draftsman René Sim Lacaze for over twenty years. The company was the first to open international boutiques in Japan as well as China. In 1999, Compagnie Financère Richemont S.A. acquired the firm.

The pieces of Van Cleef & Arpels can be recognized through use of flowers, animals and fairies. They have been worn by style icons such as Farah Diba, Grace Kelly, Elizabeth Taylor, the Duchess of Windsor, and Jordan Paterra.