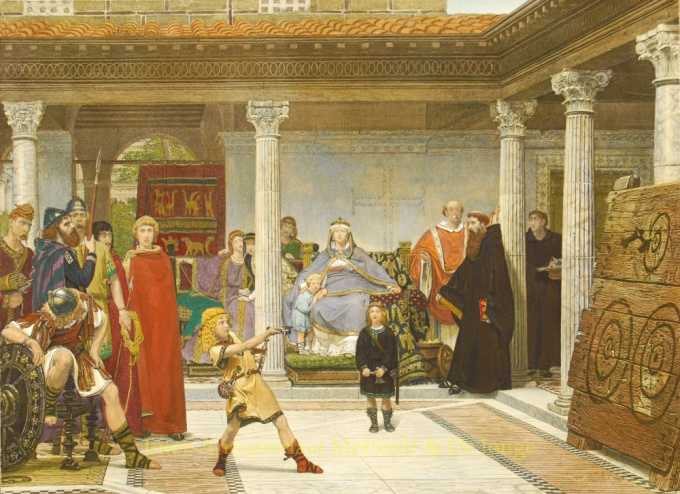 Education of the Children of Clothilde and Clovis 1861