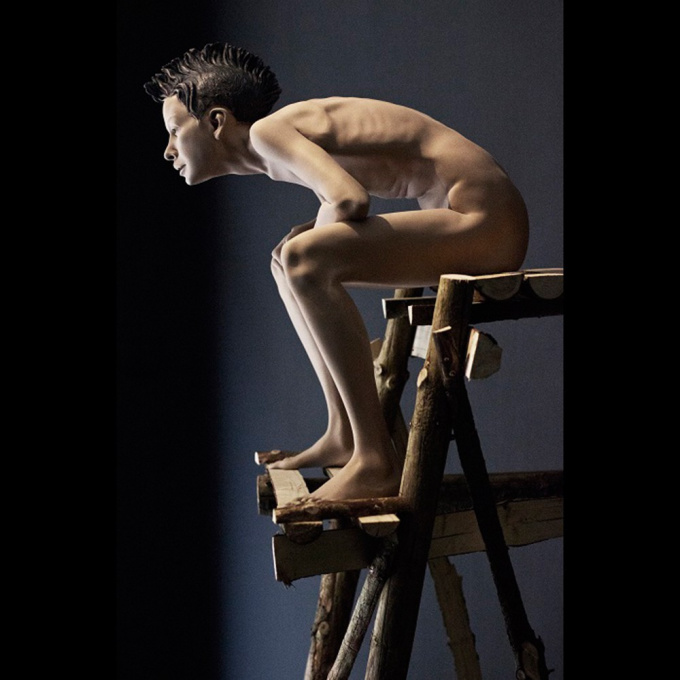 Muhlhausser lived and worked in Brooklyn from 2007 until 2013, leaving the United States for his homecountry, Germany. In his last years in New York he was an adjunct professor for sculpture at the Lyme Academy of Fine Art. In Germany he resided in Berlin from 2013 until 2015.

Muhlhausser has held numerous international exhibitions and his work is featured in many collections around the world. In 2013 he was part of the show, “Personal Structures” at Palazzo Bembo as an offical part of the 55th Biennale di Venezia 2013.