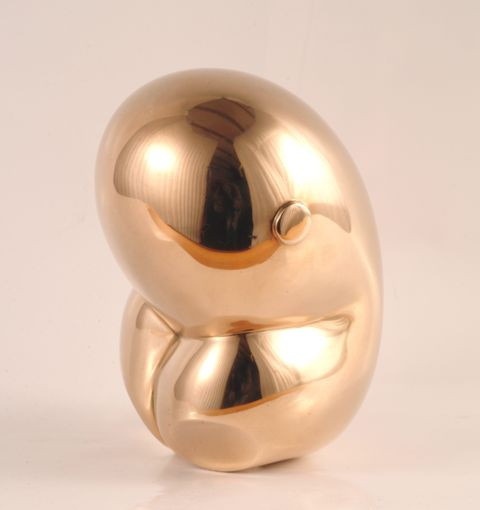 About the Artist - 29 more artworks

Self taught sculptor who uses highly abstracted forms to express himself. He carves his sculptures directly from his memory in the material without using models or maquettes. He uses uses wood, marble, bronze, albaster, blue stone, french stone and plexiglas. He was born in 1938 in Aarschot in Belgium.

He started making sculptures in 1966. His work can be subdivided in the following phases. From 1966 to 1976 he made wood sculptures about mother and child. Between 1976 and 1982 he created marble-, bronze-, and wood sculptures about fertility. Since 1982 he has been making sculptures of evolutionism. He lives in oud-turnhout and works in his studio at the company tuyelaers in ravels. His sculptures has been exhibited in Belgium, Germany, Japan, Grand Duchy of Luxembourg, France, the Netherlands, Spain, USA, Switzerland, Great Britain, Australia,Portugal, Qatar.