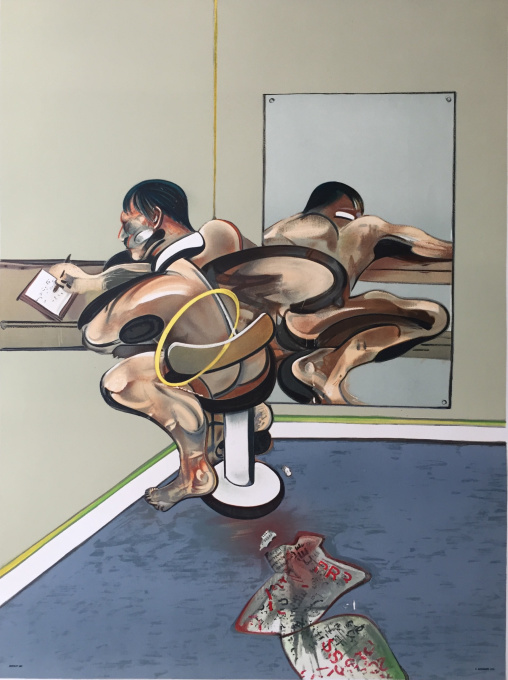 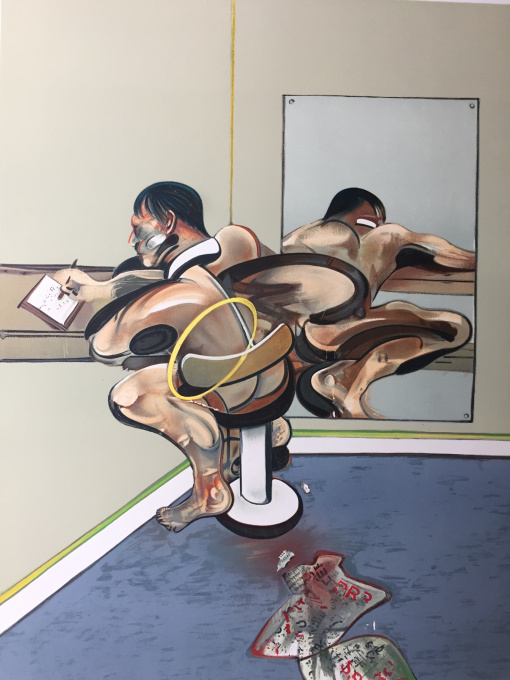 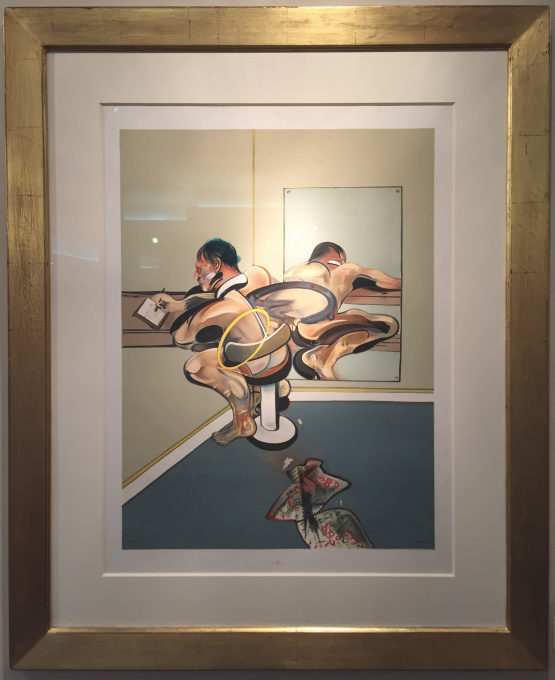 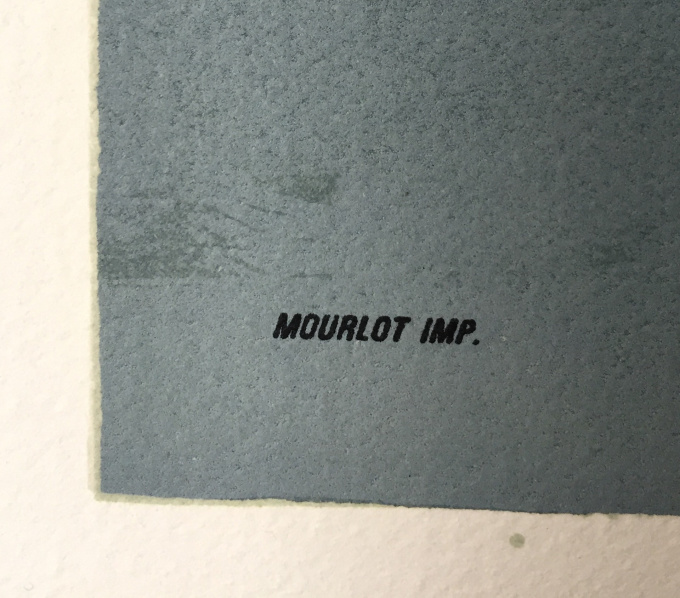 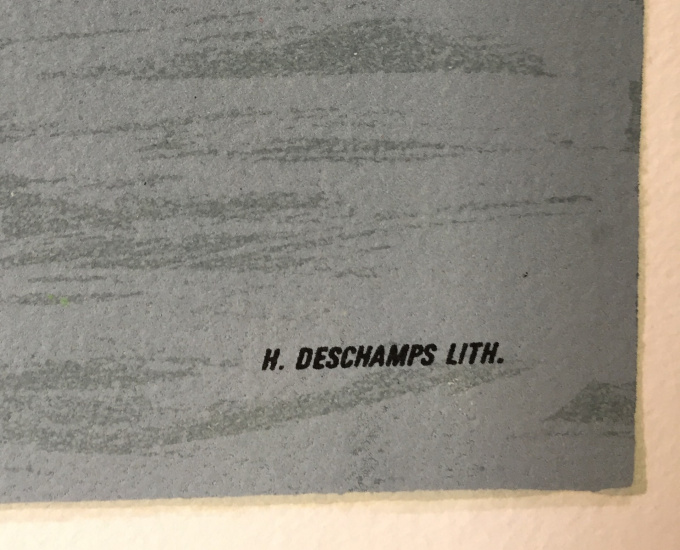 Figure writing reflected in a mirror 1977