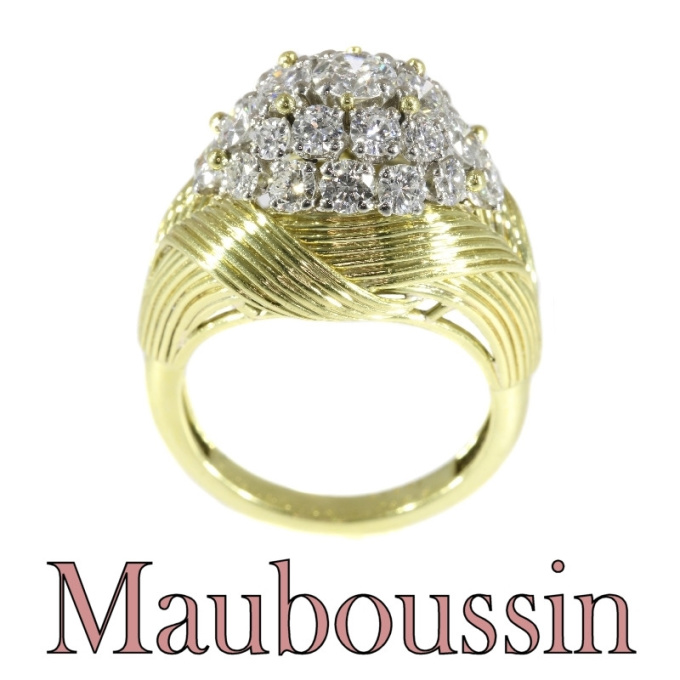 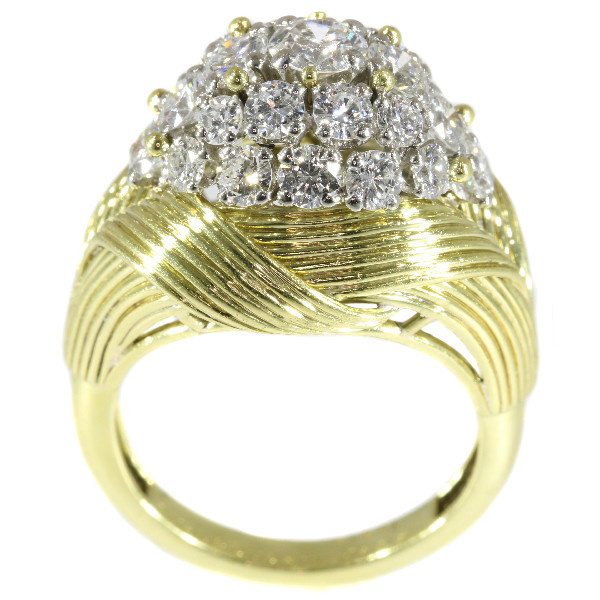 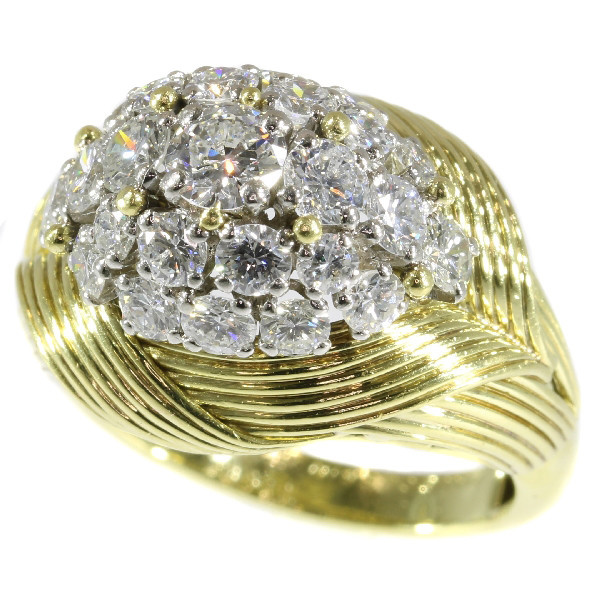 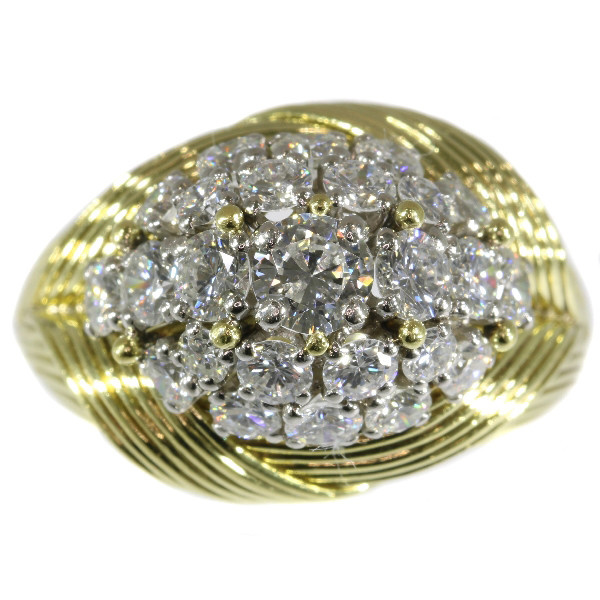 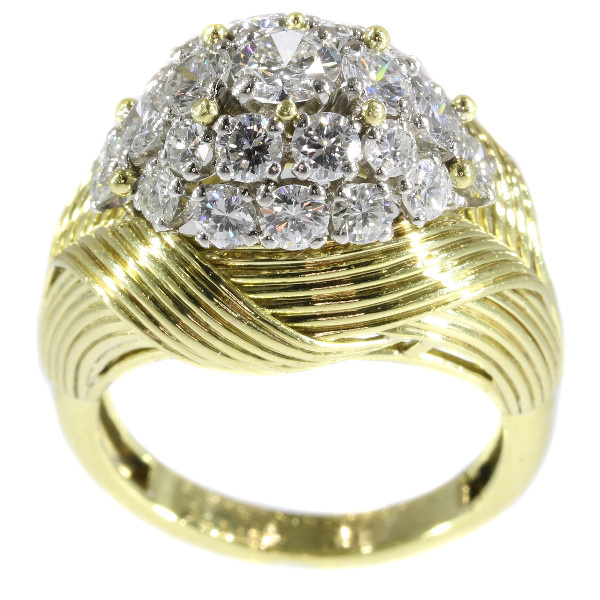 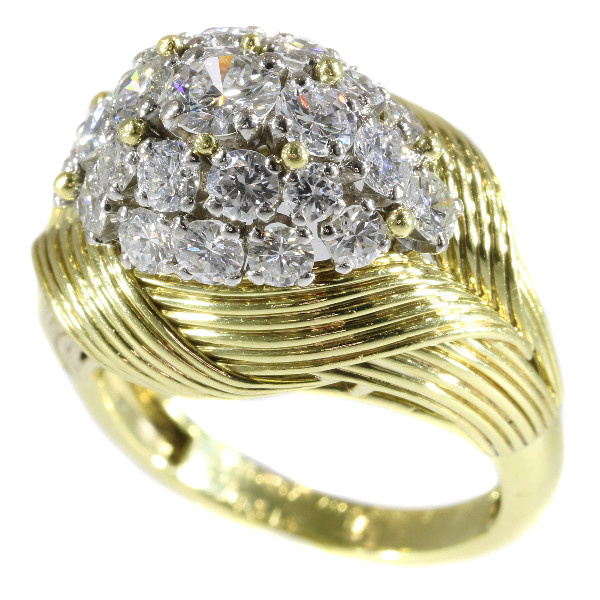 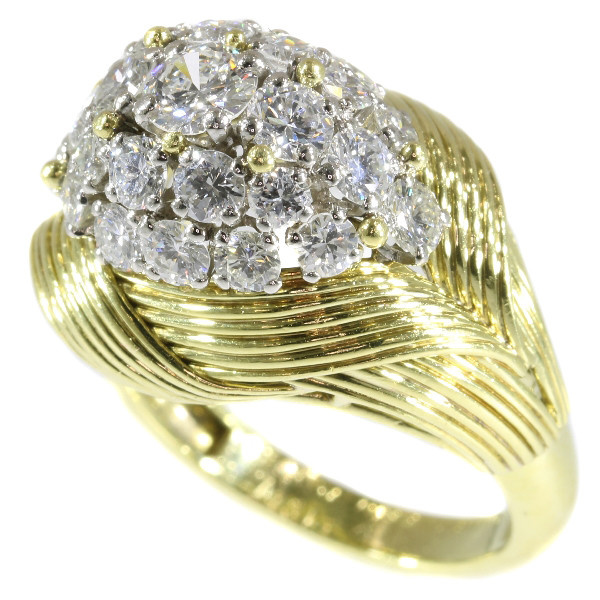 Extra information: Mauboussin - Mauboussin is a French jewellery firm started in 1827 by the artisan jeweler M.Rocher and which bloomed with the collaboration of Jean-Baptiste Noury. Mouboussin opened their first US store in New York in 2009 and now havemany shops all over the globe.

In the year 1827 a jewelry company was established in Paris, by uncle and nephew Mr. Rocher and Baptiste Noury. Later however, in 1850, Baptiste Noury had taken the company entirely into his own hands. A few years after that his own nephew joined and took the lead in 1896: this time it was Georges Mauboussin.

In 1922, the company began to identify as "Mauboussin, Successeur de Noury" and it was not too long before this title was shortened to "Mauboussin" only. The house experienced a period of growth during these years and was known to take part in all major international exhibitions in the first half of the 20th century. During the "Exposition des Arts Décoratifs" in the year 1925 in Paris, the "Grand Prix" was awarded to the house, because of the contribution to the art of jewelry in general. Georges Mauboussin received the "Legion d'Honneur". The house opened a number of stores in cities as London and Buenos Aires after this, although these were closed in later years.

In October 1929, Mauboussin opened its first office in the city of New York, US. After the crash in the stock market barely a month later, the company had to experience a fuse together with the American jeweler Trabert & Hoeffer. The latter took over the store; all pieces were being sold under the name "Trabert & Hoeffer Inc. Mauboussin" after this event. Until the '50s, this construction continued. In 2002, most of the company was purchased by a Swiss businessman; Patrick Mauboussin remained involved with the company as a designer.