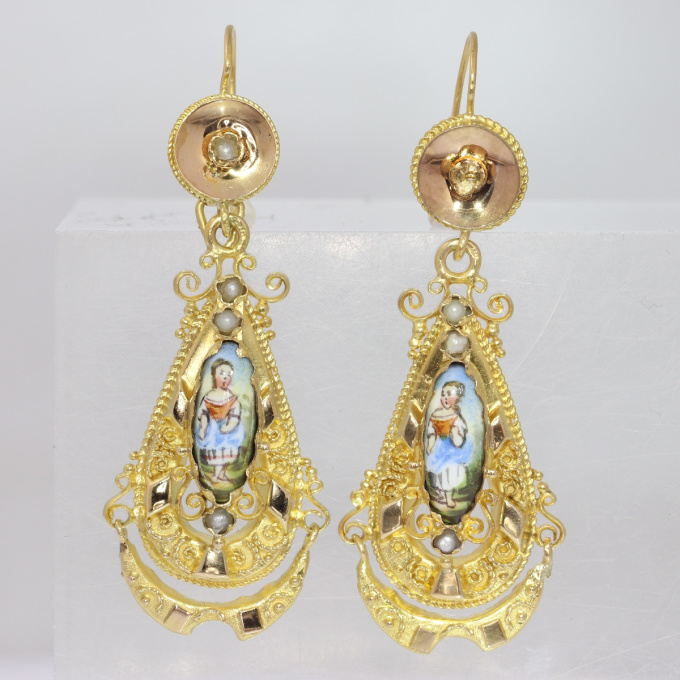 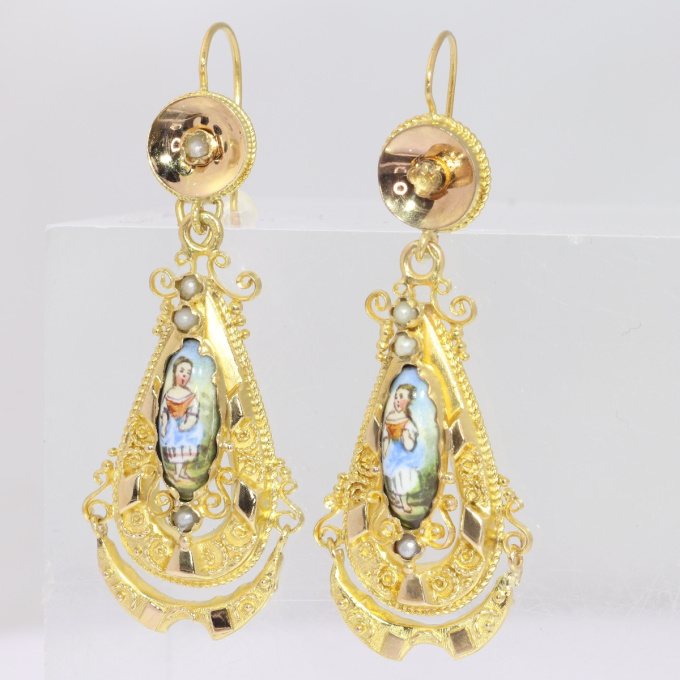 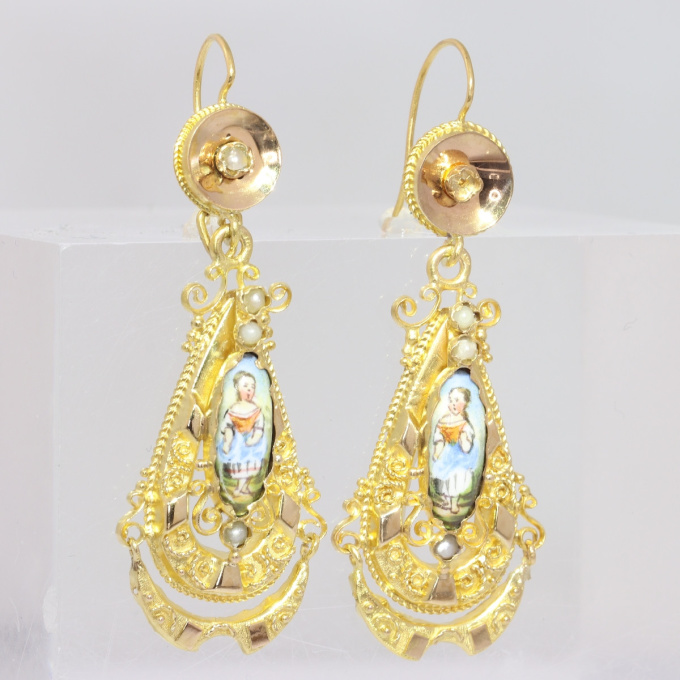 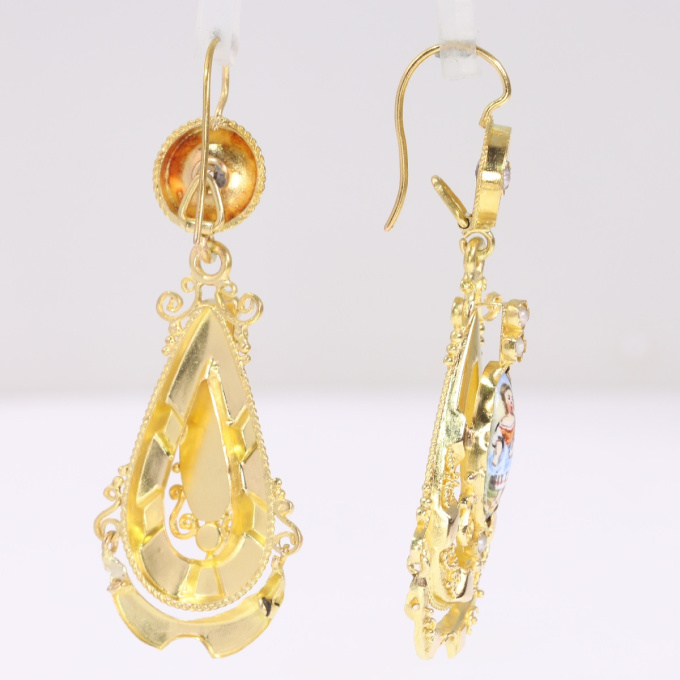 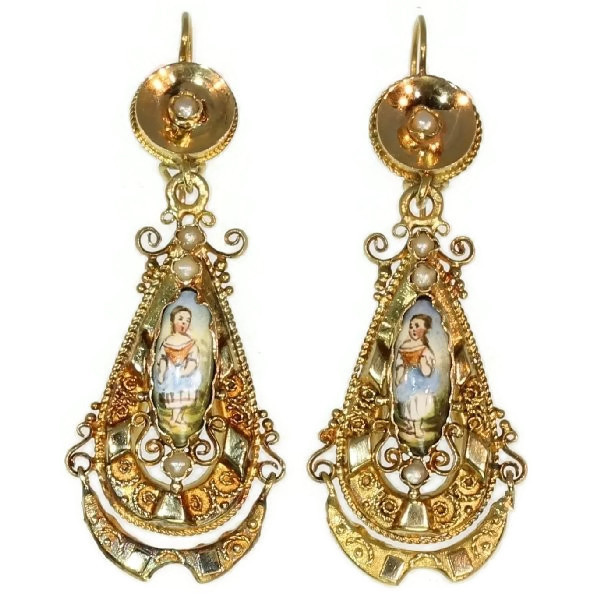 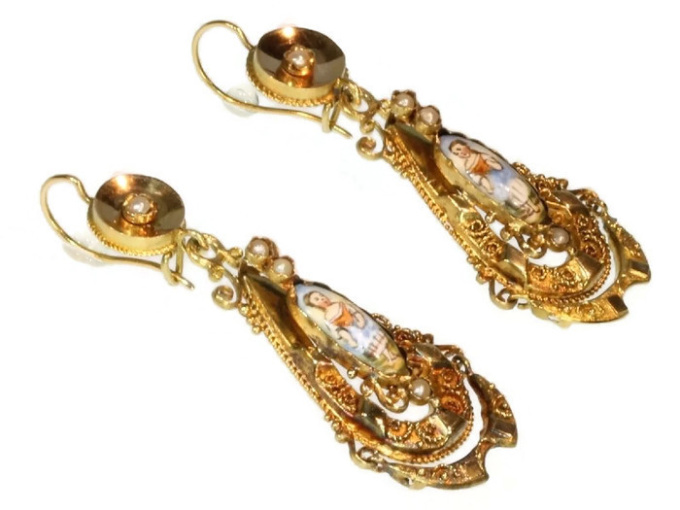 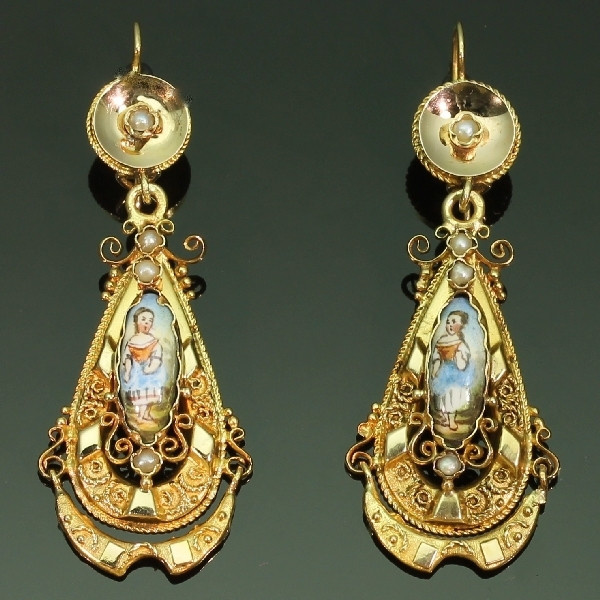 Style: Biedermeier - The Biedermeier period refers to an era in Central Europe during which the middle-class grew and arts appealed to common sensibilities in the historical period between 1815, the year of the Congress of Vienna at the end of the NapoleonicWars, and 1848, the year of the European revolutions. Although the term itself is a historical reference, it is predominantly used to denote the artistic styles that flourished in the fields of literature, music, the visual arts and interior design.(from Wikipedia) or more info on styles

Style specifics: The Biedermeier period does not refer to the era of time as a whole, but to a particular mood and set of trends that grew out of the unique underpinnings of the time in central Europe. There were two driving forces for the development of the period. The first was the growing urbanization and industrialization leading to a new urban middle class, which created a new kind of audience for the arts. The second was the growing political oppression under Clemens Wenzel von Metternich following the end of theNapoleonic Wars.[1] The restrictive policies led artists and the society in general to concentrate on the domestic and (at least in public) the non-political. Writers, painters, and musicians began to stay in safer territory, and the emphasis on homelife for the growing middle-class meant a blossoming of furniture design and interior decorating. (from Wikipedia)

Filigree (formerly written filigrann or filigrane) is a delicate kind of jewel work made with twisted threads usually of gold and silver or stitching of the same curving motifs. It often suggests lace and French from 1660 to the late 19th century. Itshould not be confused with ajoure jewellery work; while both have many open areas, filigree involves threads being soldered together to form an object and ajoure involves holes being punched, drilled, or cut through an existing piece of metal. (from: Wikipedia)

Birthstones: Pearl is the birthstone (or month stone) for June.
-  (more info on birthstones)