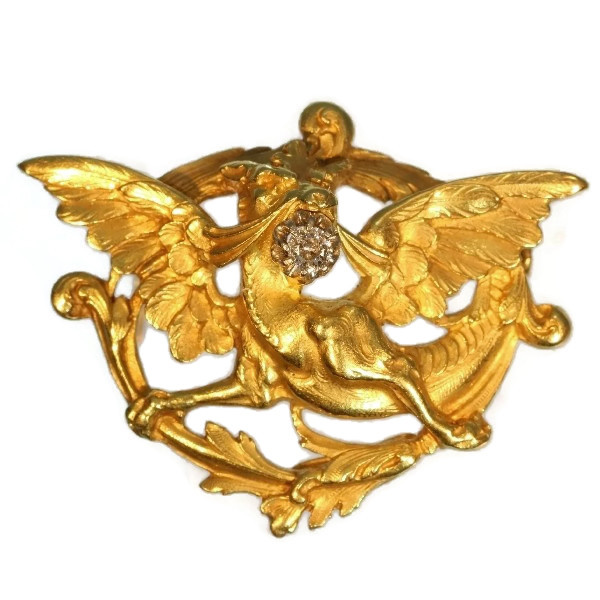 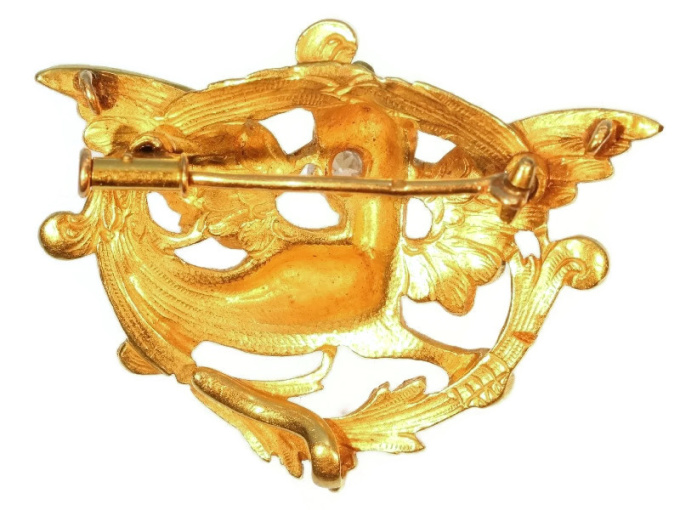 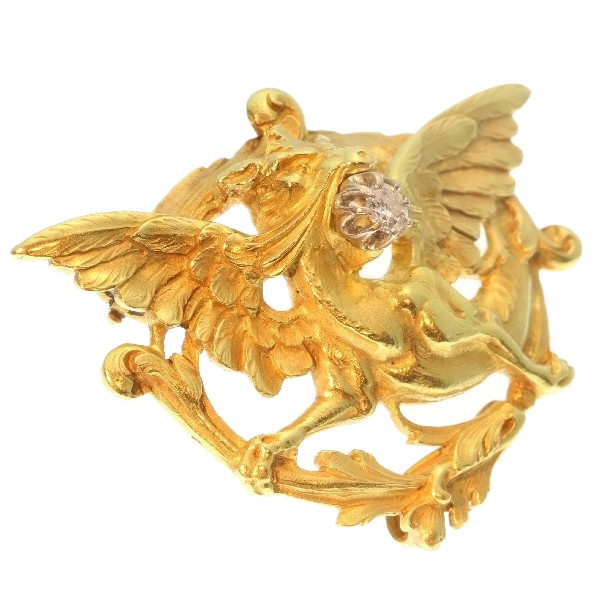 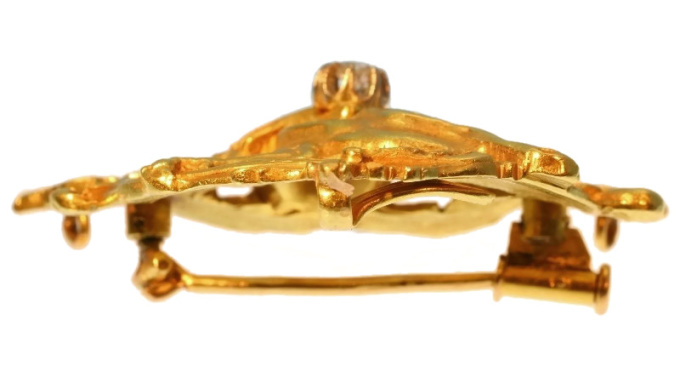 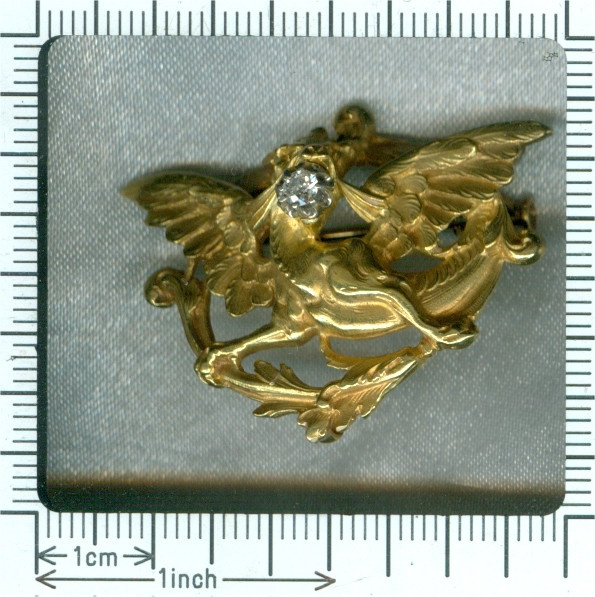 Art Nouveau is an approach to design according to which artists should work on everything from architecture to furniture, making art part of everyday life.
-  See also: late-Victorian, early Art Nouveau,