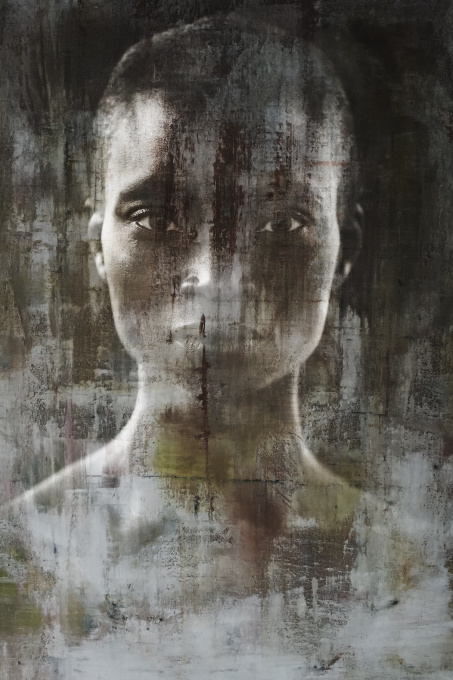 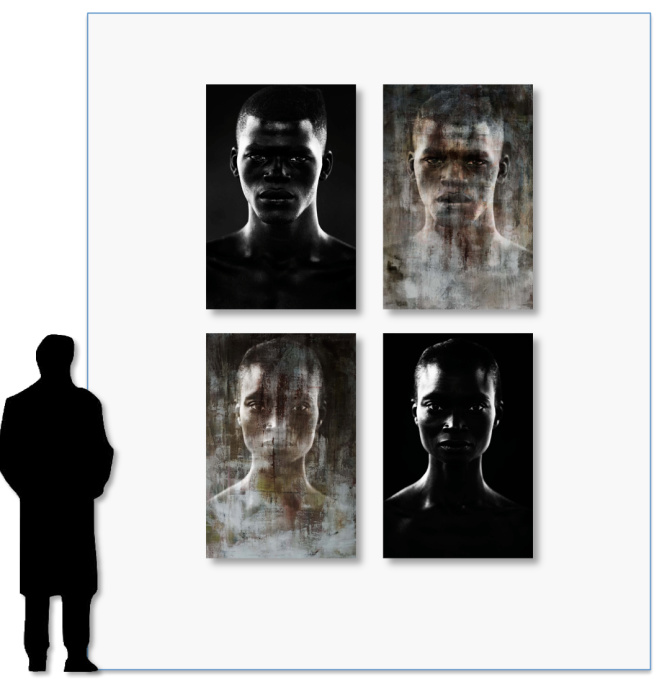 The starting point in Hoogendijk’s work is an encounter, dream or object that culminates in an explosion of ideas. On set, Hoogendijk allows her model's instinct and personality to melt together with her camera and drive her creative inspiration.

Hoogendijk coaxes trust, contact and vulnerability from her subjects in order to produce an image from which the viewer can then create his own world. Recurring themes are religion, society and mythology; her work provokes fundamental queries about life and our existence.

Art has always been part of her life. Hoogendijk grew up in an international art scene in Europe, surrounded by artists, art dealers, theater makers, dancers and actors. She spent years in front of the camera as an actress and model. The transition came when her late mother's last gift, a camera, inspired her and became the drive behind the creation of new life.

Micky Hoogendijk (1970, Amsterdam) is a Dutch actress, presenter, model, movie star and self-taught photographer. She grew up in an international art scene, surrounded by artists, art dealers, theatre-makers, dancers and actors. She attended the HAVO (grammar school) of the Vrije School in Amsterdam. In 1990 she met artist Rob Scholte. Rob and Micky married in 1994. Six months after their marriage, a grenade exploded under their car. Rob lost both legs. Thereafter the couple moved to Tenerife, to rebuild their life there. In 1997 Hoogendijk moved back to Amsterdam, where the couple separated. From 2000-2002 she played a role in the Dutch soap opera Goede Tijden, Slechte Tijden. In 2002 she moved to Los Angeles to take courses in method acting at the Academy of Eric Morris. In 2004 she returned to the Netherlands, but would return to L.A. twice a year for acting classes. During this time, she starred with Kate Hudson in Raising Helen. She also worked with Rutger Hauer. Hoogendijk acted in several Dutch series. In 2008 she received the award Best Actress in a Feature Film at the New York International Independent Film & Video Festival for her role in the Dutch movie Blindspot. After spending time in front of the camera, she worked behind the scenes as creative director and producer. She founded Micky Hoogendijk Productions and started Supperclub. Since 2007 Supperclub is in Amsterdam, San Francisco, London, Singapore and Istanbul. In 2012 Micky Hoogendijk and the Dutch-American presenter and entrepreneur Adam Curry married in Texas. They divorced in 2015. Hoogendijk started photographing shortly after being given a Nikon D5000 by her mother just two months before her death in 2009. After publishing her work online, she quickly received professional offers. The international Amstel Gallery showed Hoogendijk’s work in Amsterdam, Los Angeles, Washington and Istanbul. Hoogendijk's work has also been exhibited in Tokyo, Mexico and Austin.