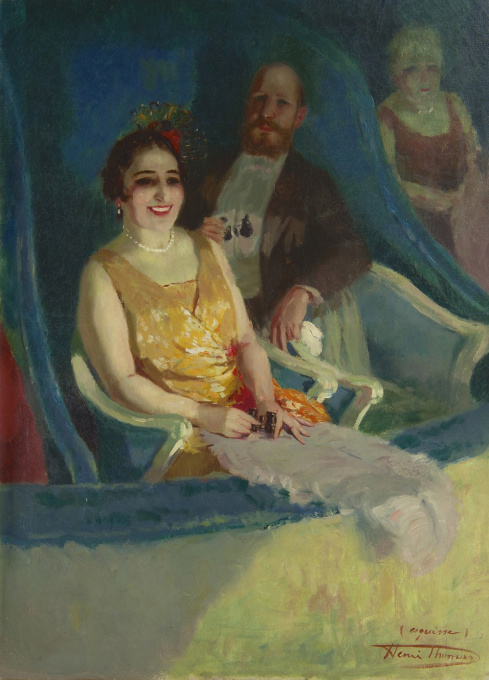 In the theatre 20th century