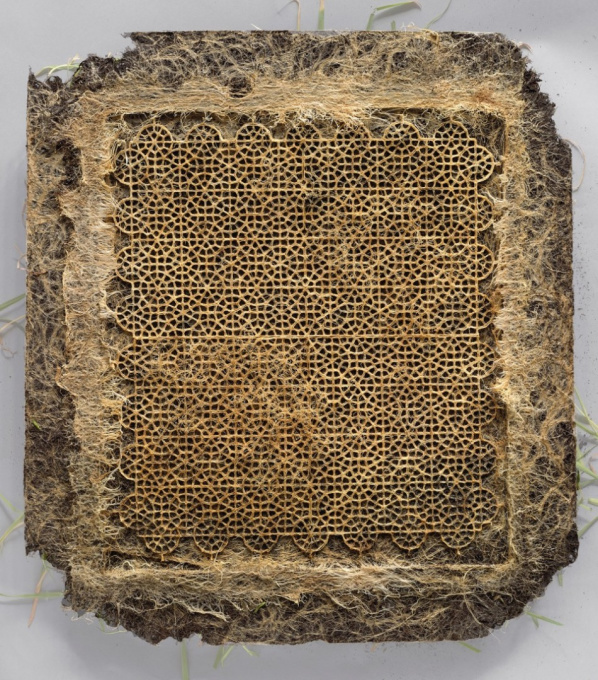 Diana Scherer, born in Lauingen (Germany) and studied Fine Art and Photography at the Gerrit Rietveld Academy in Amsterdam. Since 2001 she has been living and working as a visual artist in Amsterdam.
Scherer has shown her work in solo and groupexhibitions in Paris, Hyeres, Amsterdam, Berlin and Seoul among others.Her work was awarded with the Gregers Nielsen Award of the Brandts Museum of Photography, Denmark and nominated for the photograpy competition Hyeres 2008.
Between 2001 and 2008 she received several grants from the Netherlands Foundation for Visual Arts, Design and Architecture. Her work has been published in Harpers Bazar Korea, Capricious, Catalogue Dutch Insight and Freeeyemagazine among others.