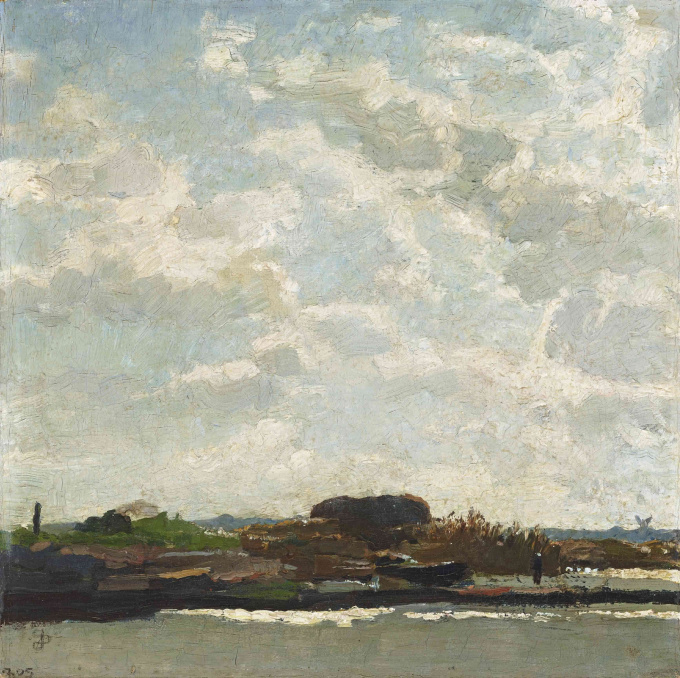 This work is included in the archive of the RKD, Illustration number 0000274028.