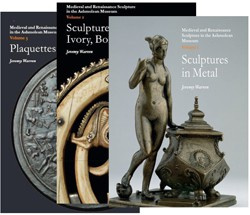 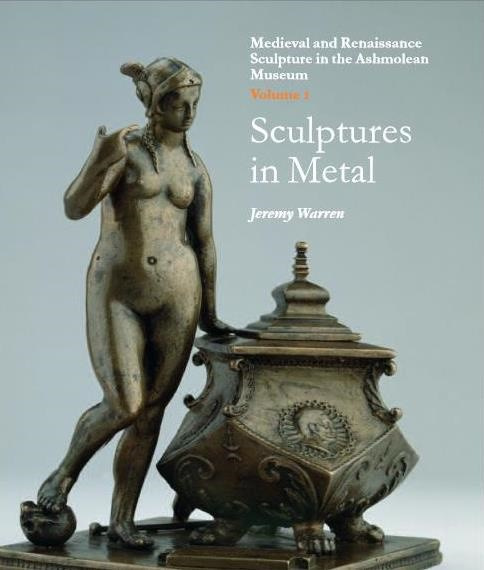 Medieval and Renaissance Sculpture in the Ashmolean Museum. 2014

The collections of European Sculpture in the Ashmolean Museum, built up over four centuries, have their roots at the dawn of English art collecting, in the ancient marbles collected by the Earl of Arundel and the Gothic ivories and English alabasters accumulated by the Tradescants in the first half of the seventeenth century. The Victorian period saw the arrival of one of the world's great collections of Italian Renaissance bronzes and other sculpture, assembled by the scholar, connoisseur and Museum benefactor C.D.E. Fortnum. With further gifts and occasional purchases ever since, its European sculpture collections are today the most interesting, beautiful and wide-ranging in any museum in Britain outside the Victoria and Albert Museum. This three-volume catalogue, which covers the Ashmolean collection of European sculpture dating from 1200 to around 1540, follows in the footsteps of Nicholas Penny's acclaimed 1992 catalogue of later European sculpture held by theMuseum. From Romanesque bronzes and Gothic ivories to High Renaissance sculpture, the catalogue is a meticulous and comprehensive record of over 500 pieces, each one fully illustrated. The first volume, which catalogues metalwork from c.1200, includes entries on many of the finest bronzes in C.D.E. Fortnum's astonishing collections. It also includes an illustrated discussion of his involvement in the development of the Ashmolean's displays and an appendix providing technical analyses of selected bronzes.