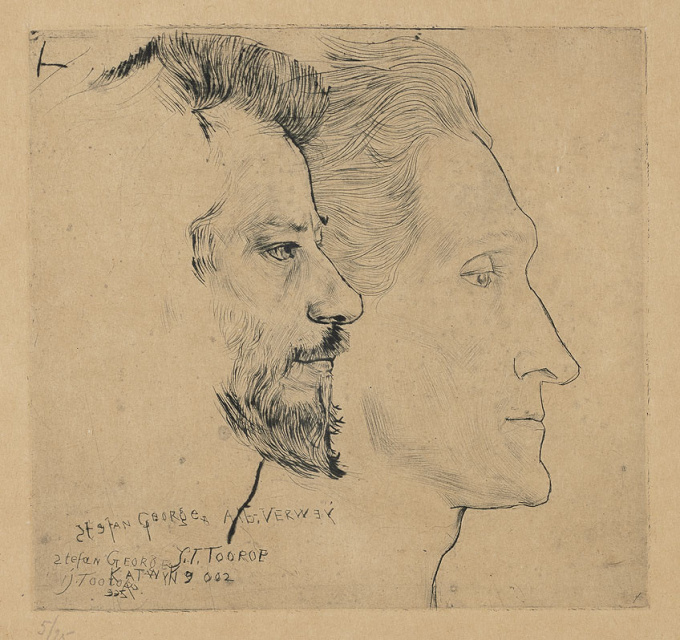 This print was produced in 1928 with 24 other copies by Ninaber van Eyben and in 1926 another two by Harry op den Laak.