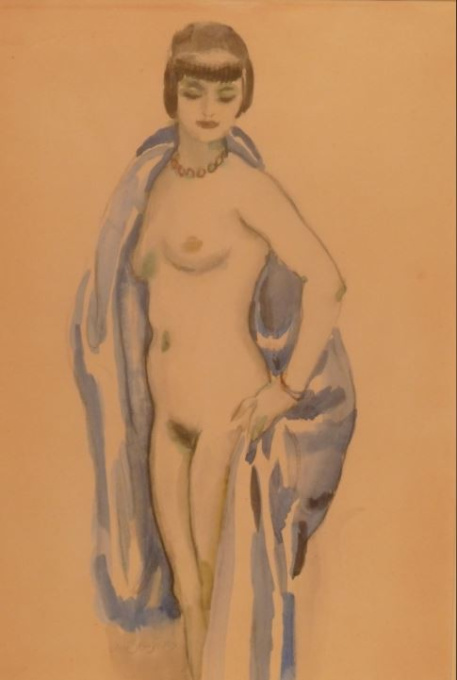 Signature: Left towards the middle