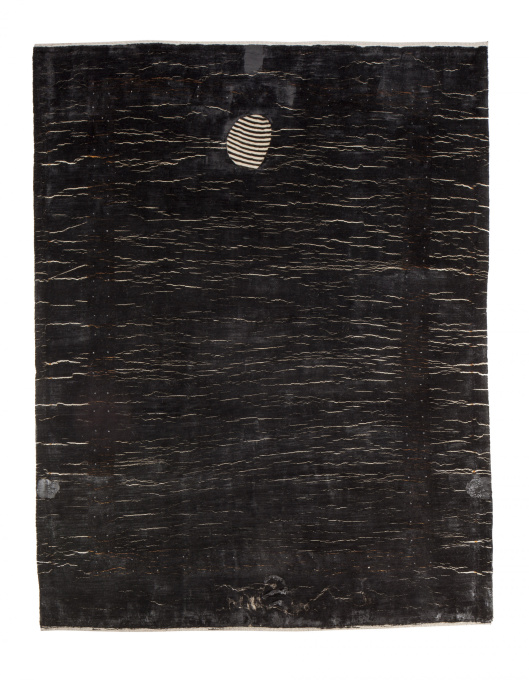 A collaboration between the American artist Cole Morgan & Foumani Gallery

Cole Morgan (1950, New York) is an American artist, who grew up in New Mexico. In 1971, he received his Bachelor of Fine Arts from the University of New Mexico in Albuquerque. Thereafter, he moved to Europe. For two years he visited the Centro di Arte Grafica in Florence (1971-1973), where he studied art history and lithography techniques. In 1973 and 1974, he was a student at De Vrije Akademie in The Hague. After completing his studies he taught drawing and painting at the York Road School in Dublin (Ireland). He lived a number of years in the Netherlands, but nowadays he lives and works in Antwerp (Belgium). He paints in an abstract expressionistic style. His compositions of collages consist of different layers, based on mathematical patterns. He exhibited in many countries, for instance at Galerie Mia Joosten, Amsterdam, 1989; Jaski Art Gallery, Amsterdam, 2011; Buschlen/Mowatt Gallery, Vancouver, 2003; Caldwell/Snyder Galleries, New York, 2003, San Francisco, 20011; The Rotundo, Hongkong, 1997. In 1992, he was awarded the Van Ommeren-De Voogt Prize.