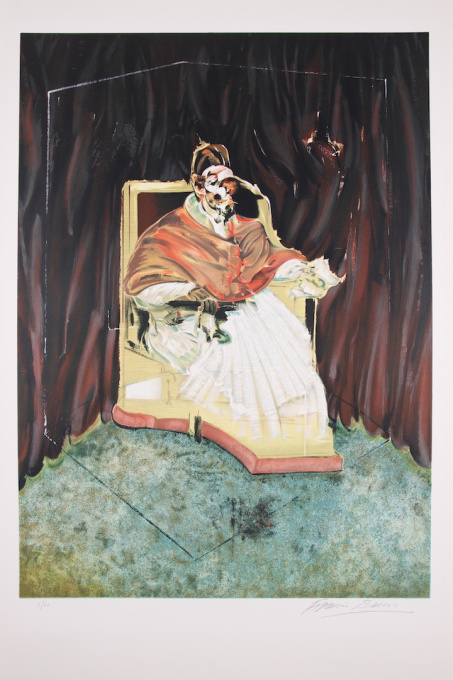 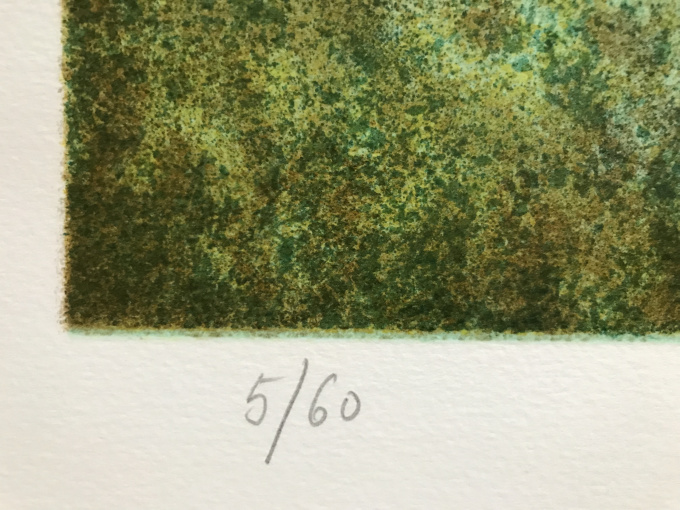 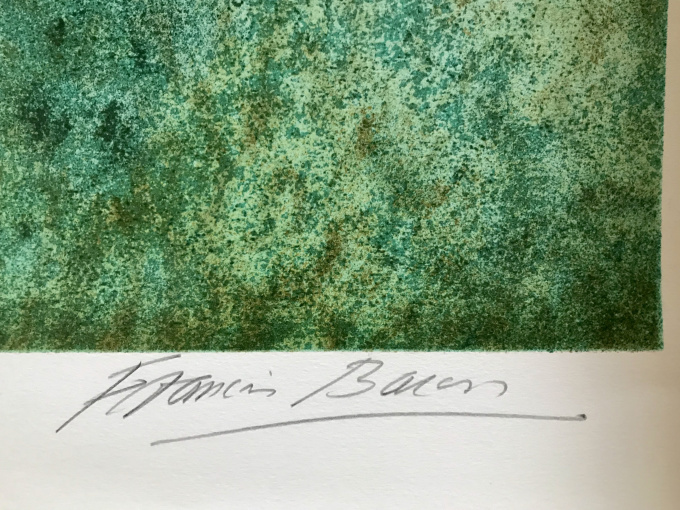 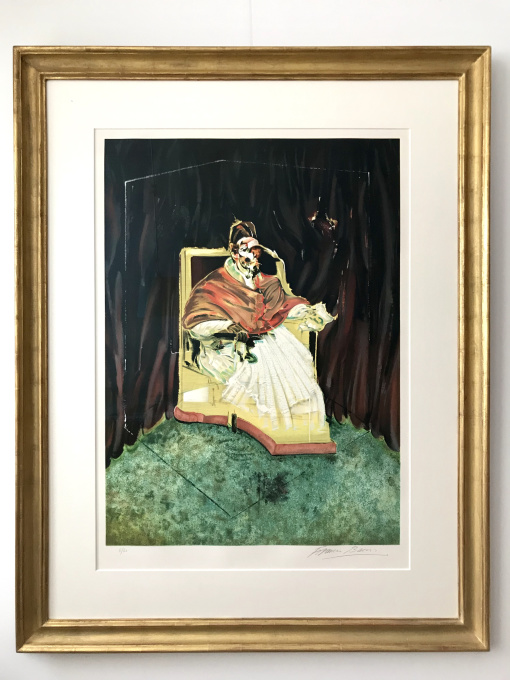 Study for Portrait of Pope Innocent X after Velasquez 1989