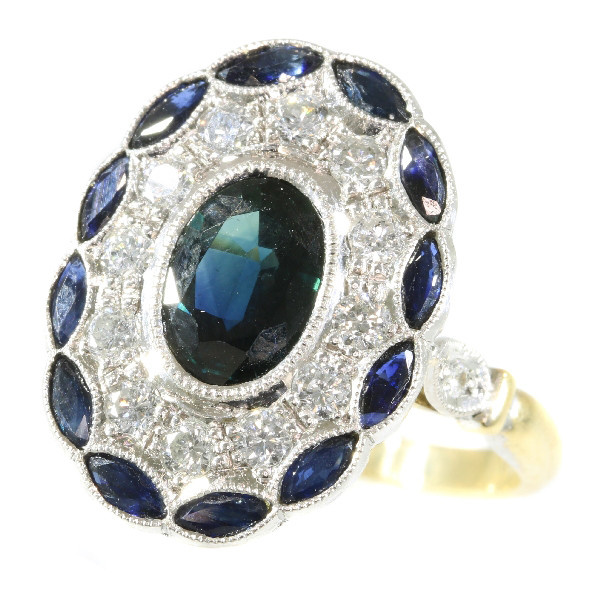 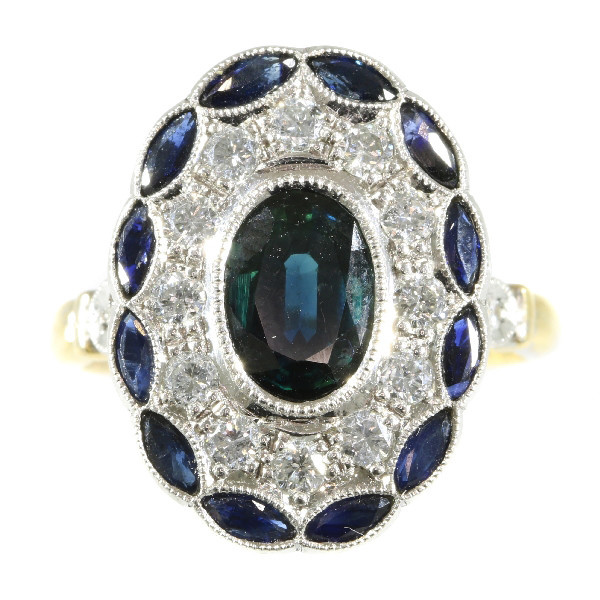 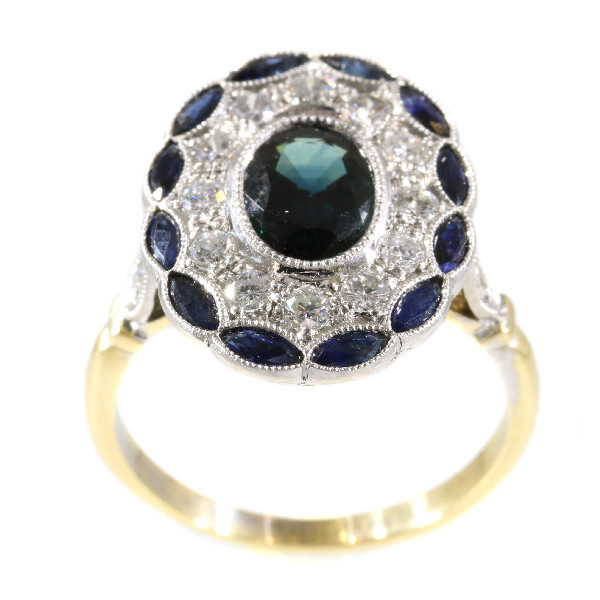 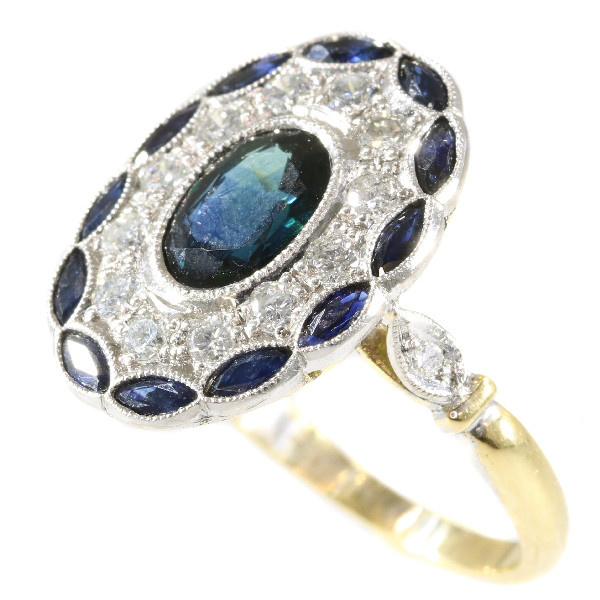 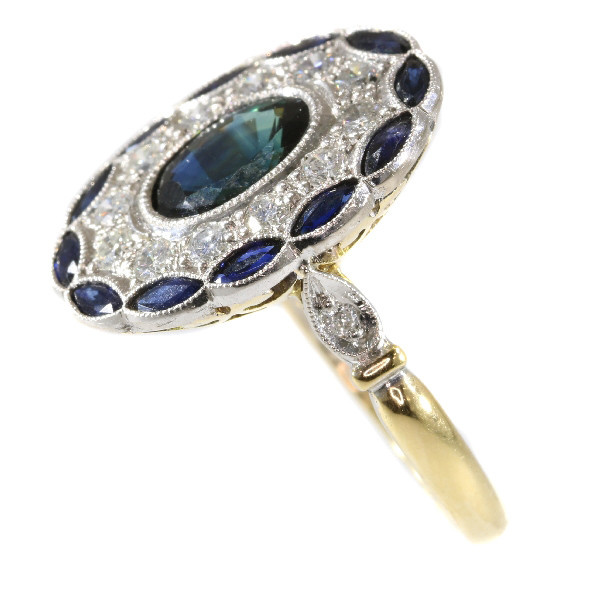 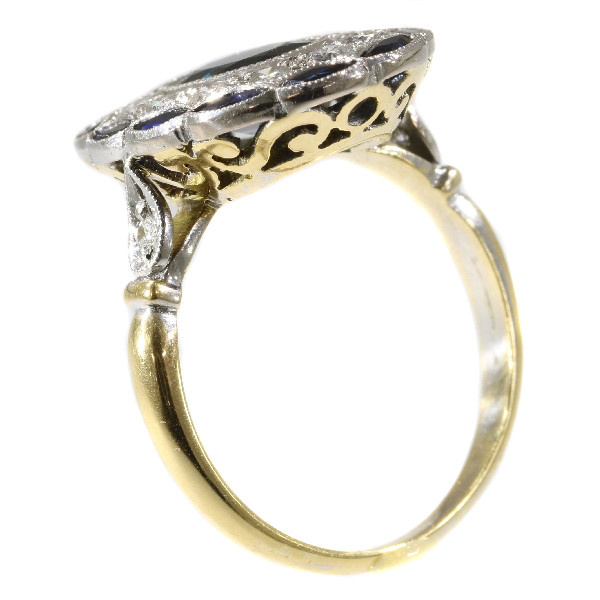 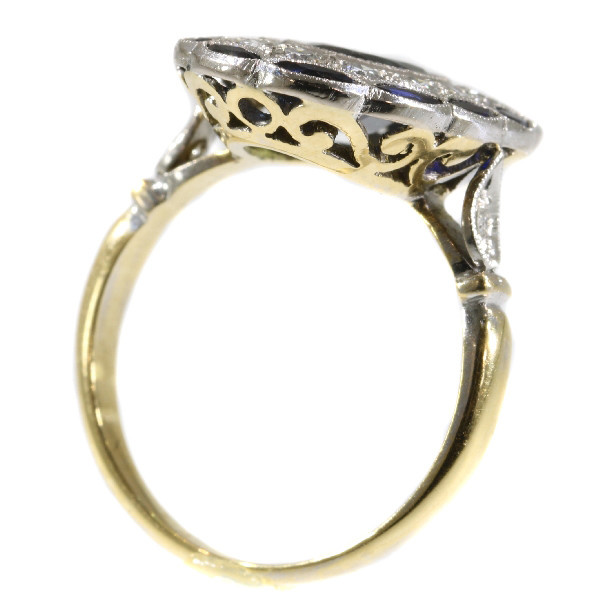 Style: Although most people would call this style Art Deco it is more considered to be a product of the fifties of the Twentieth Century. Strongly influenced by Art Deco but also by the Retro style. That to most people this is Art Deco is no coincidence as both Retro style and Fifties style are the style successors of Art Deco.or more info on styles