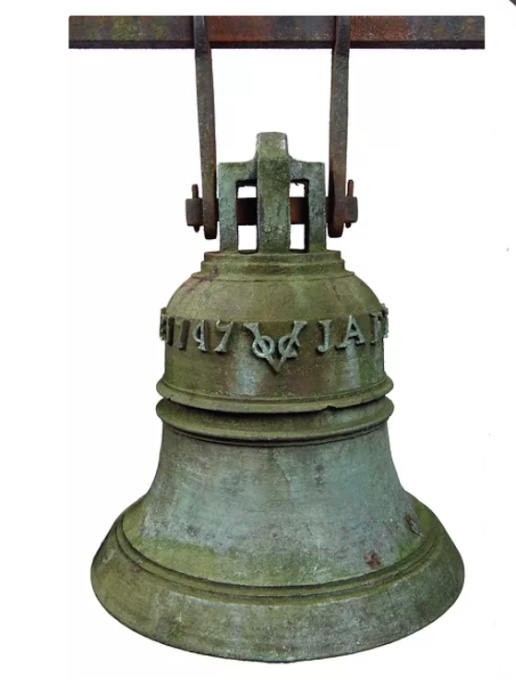 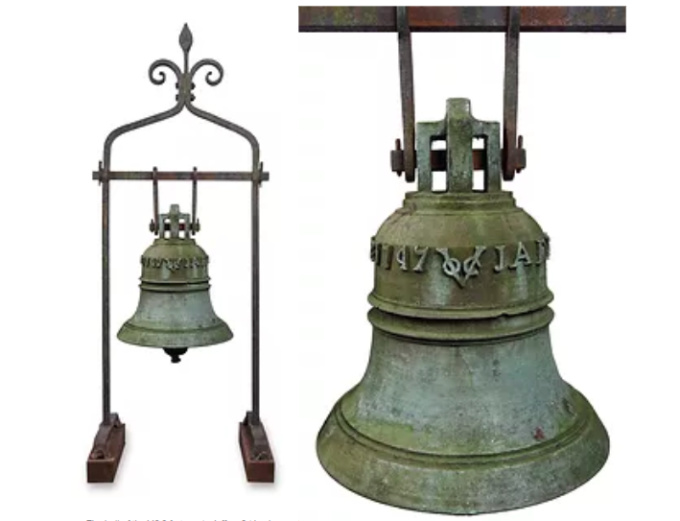 The bell of the VOC fortress in Jaffna, Sri Lanka 1747