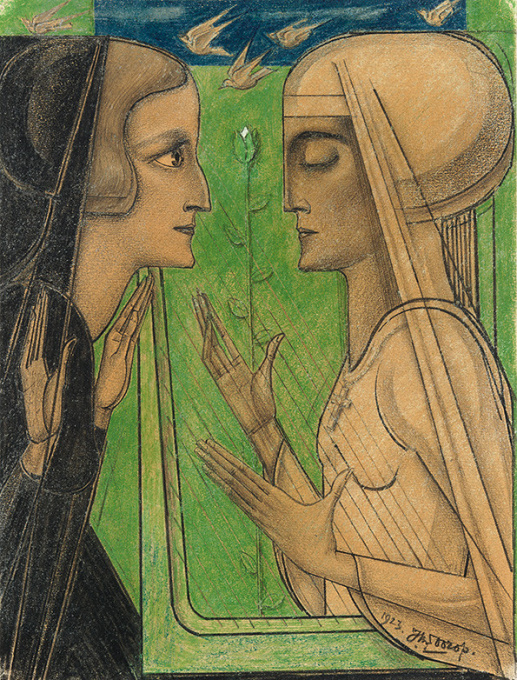 The eternal song of spring 1923