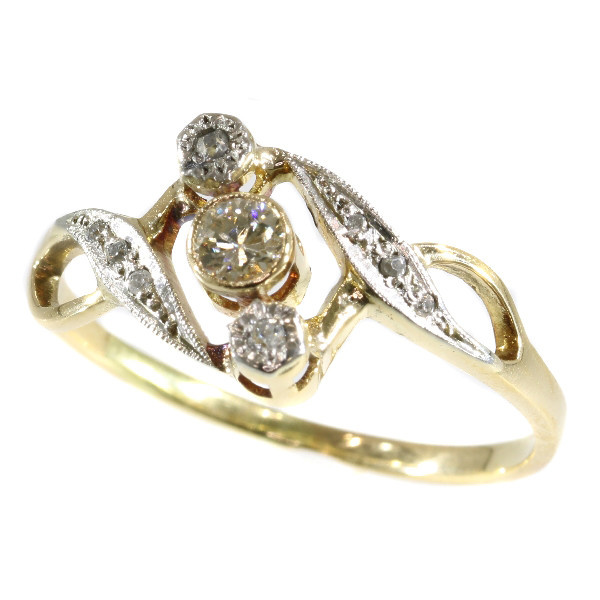 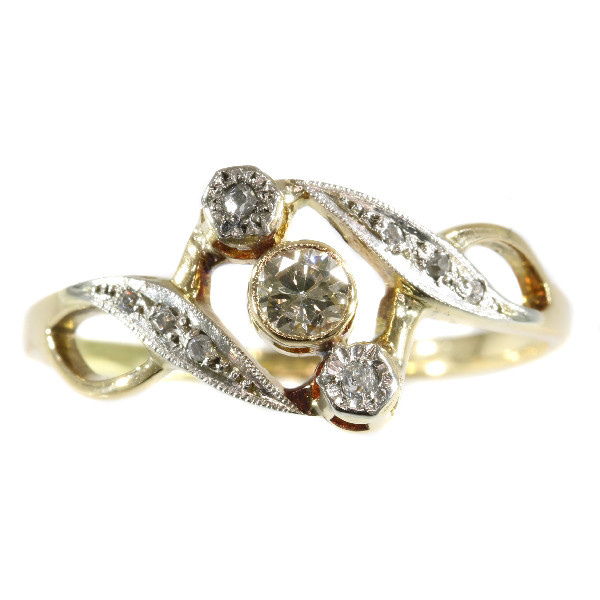 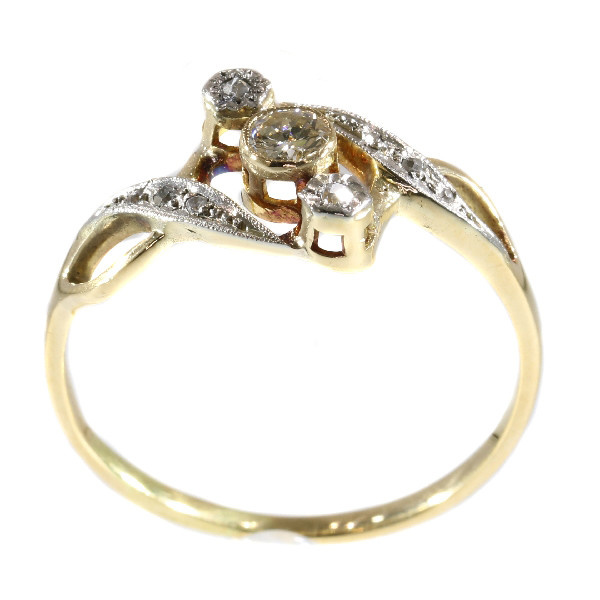 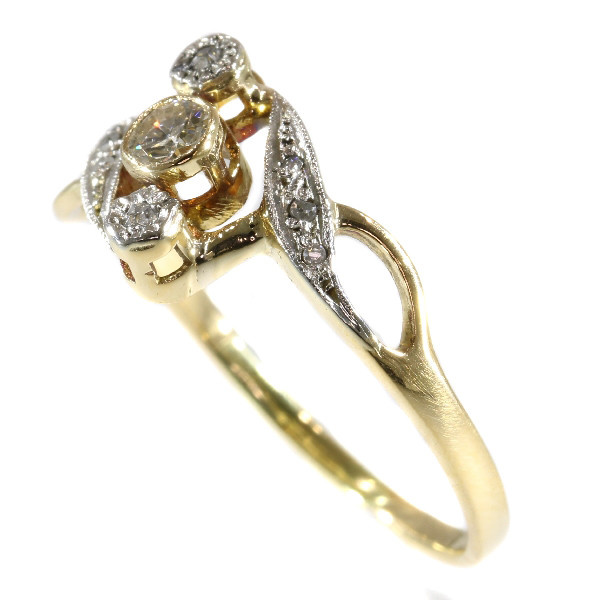 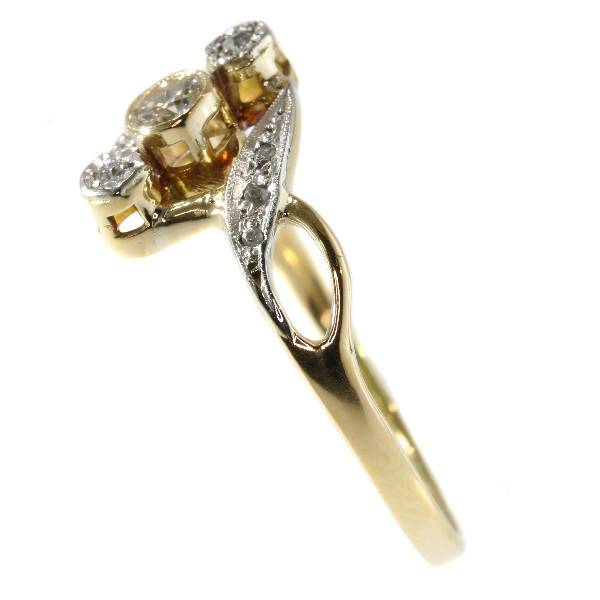 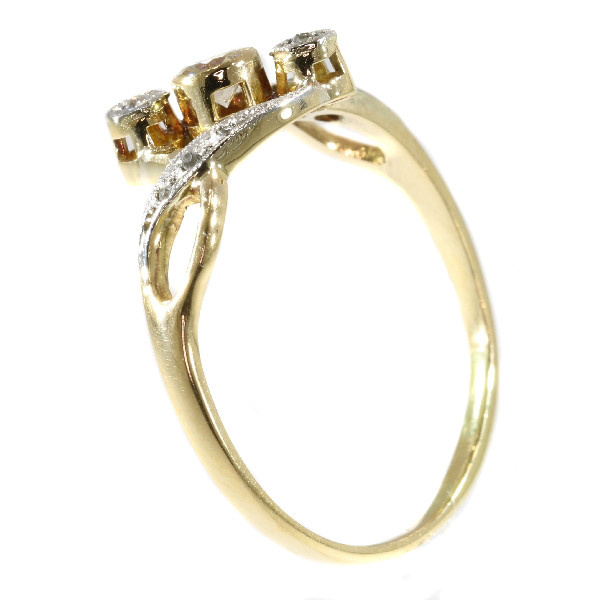 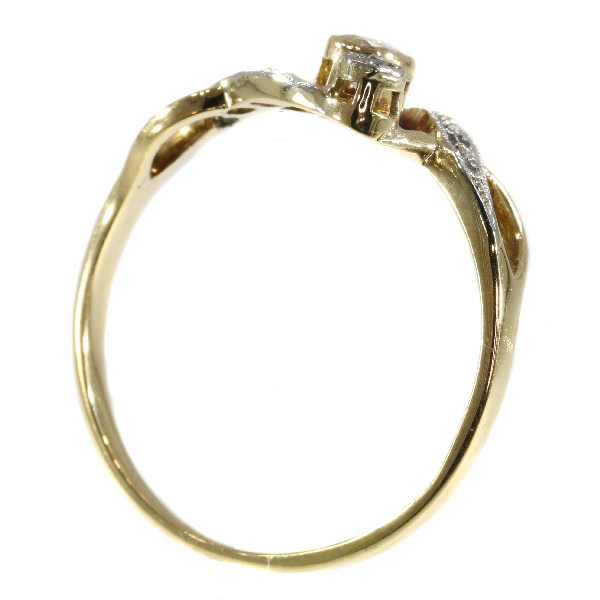 Hallmarks: Remains of the French control mark for 18K gold representing an eagle's head that was in use in France from about 1838.
-  (more info on hallmarks)