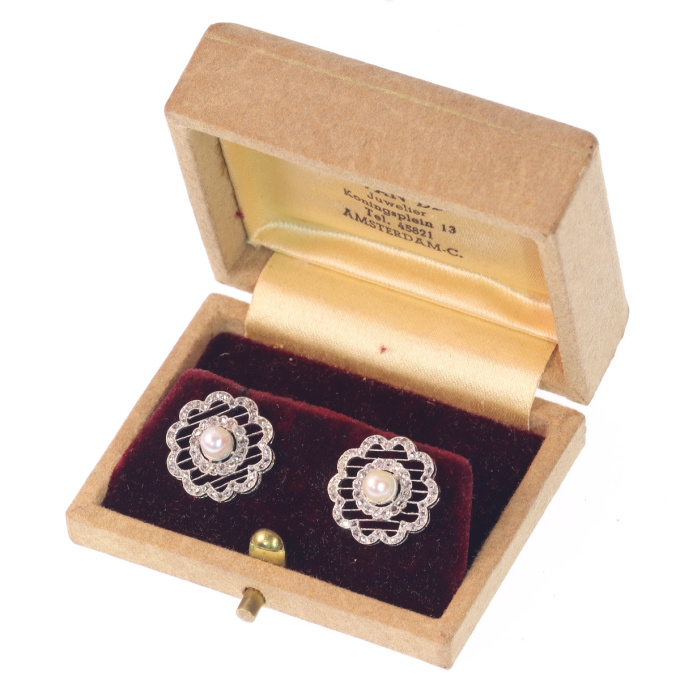 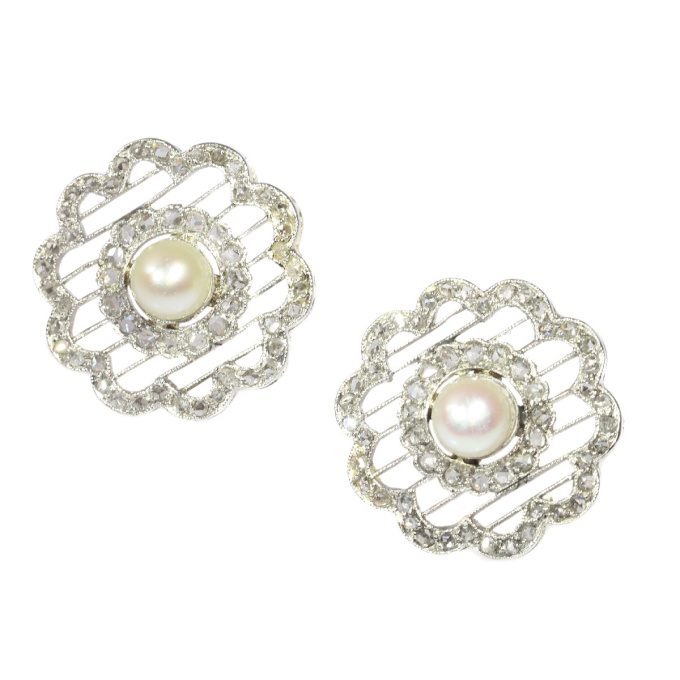 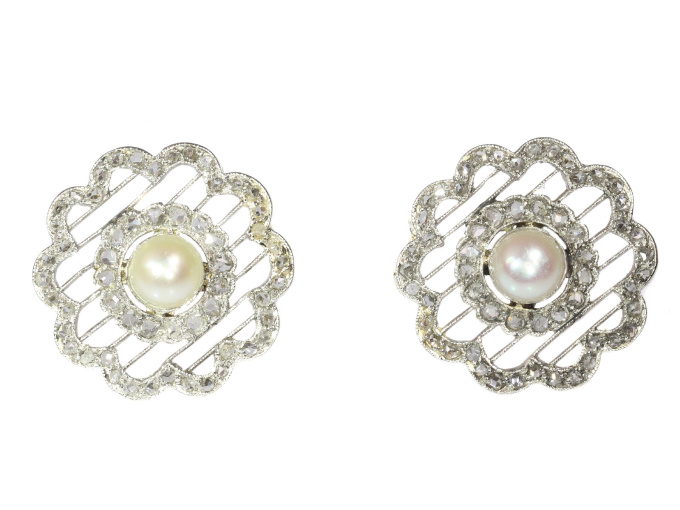 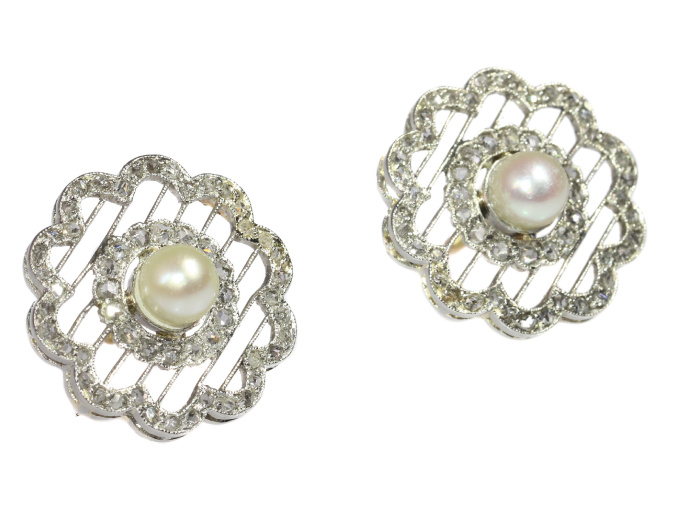 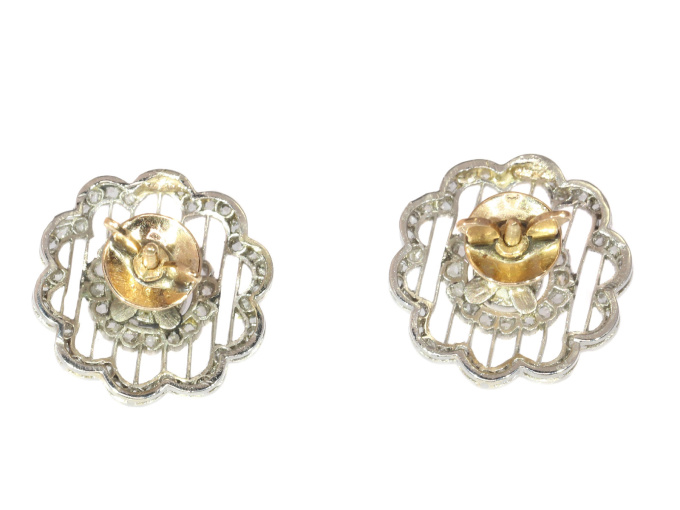 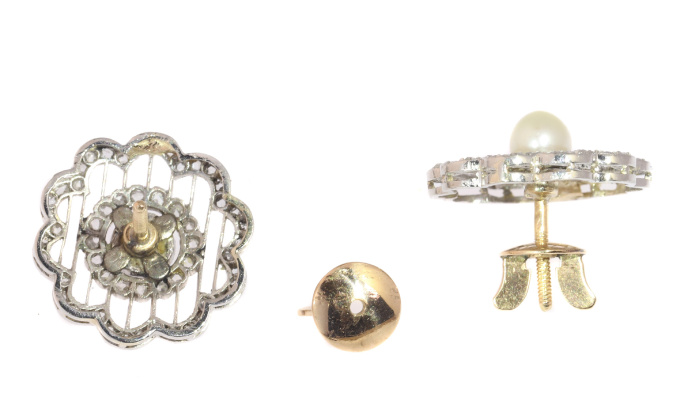 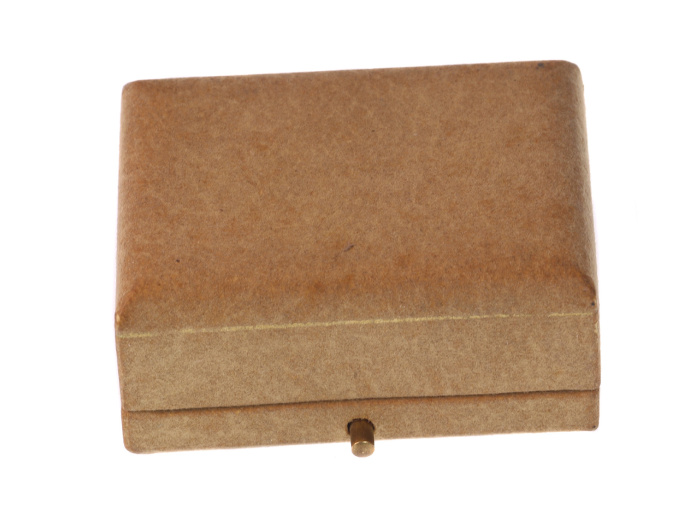 Diamond(s): 112 rose cut diamonds. We do not have the weight of the diamonds which is normal in our trade when it comes to rose cuts.