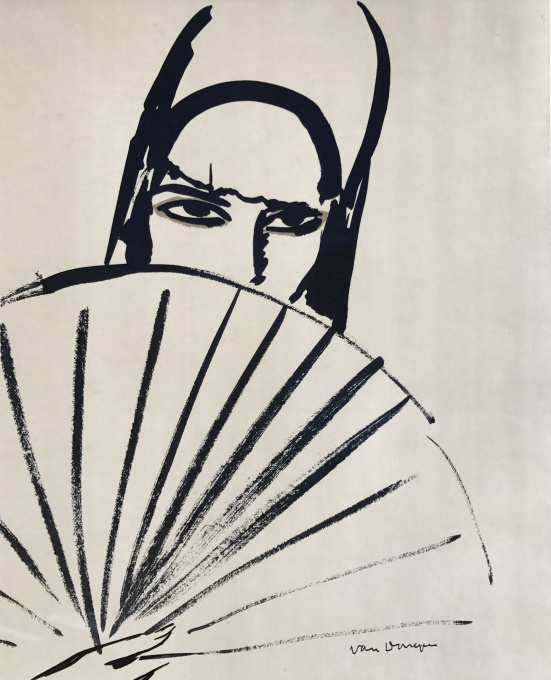 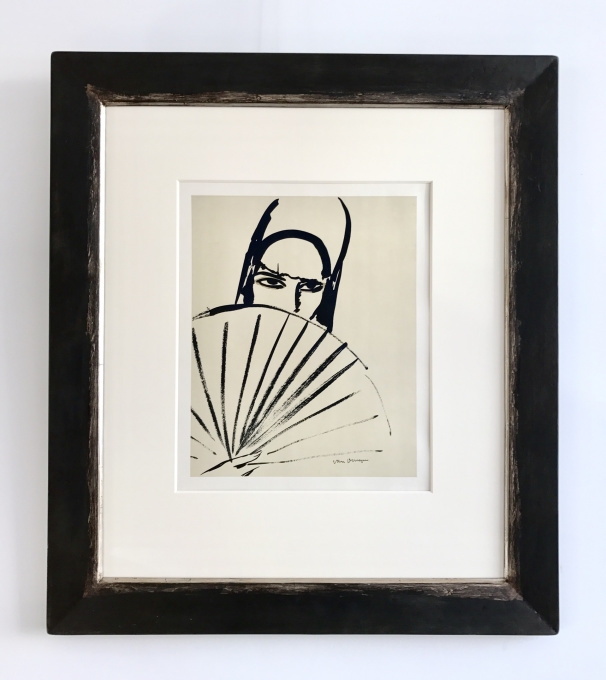 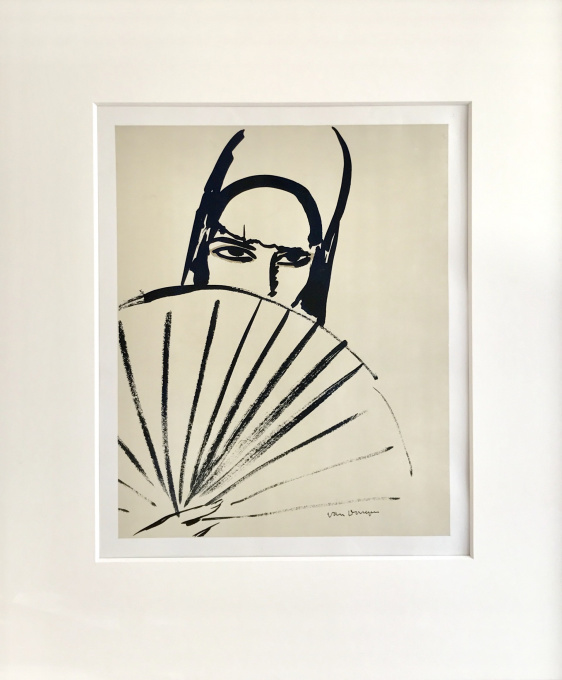 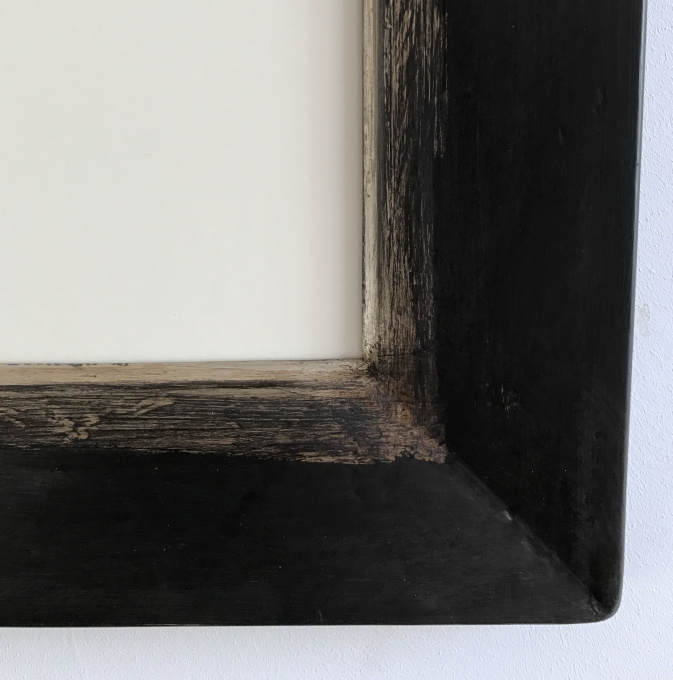 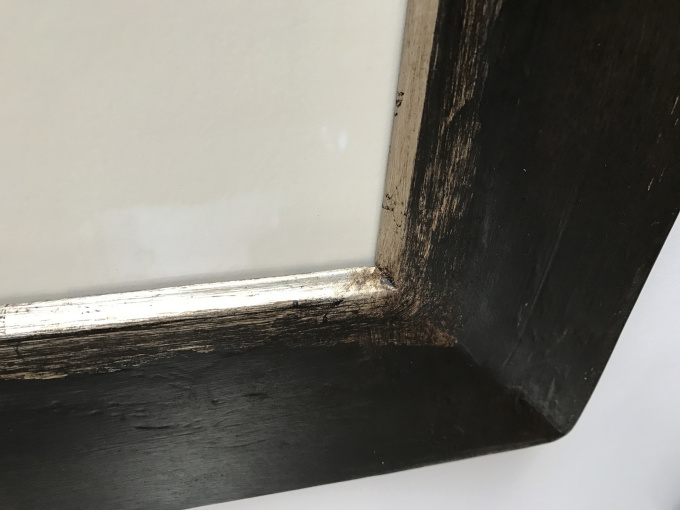 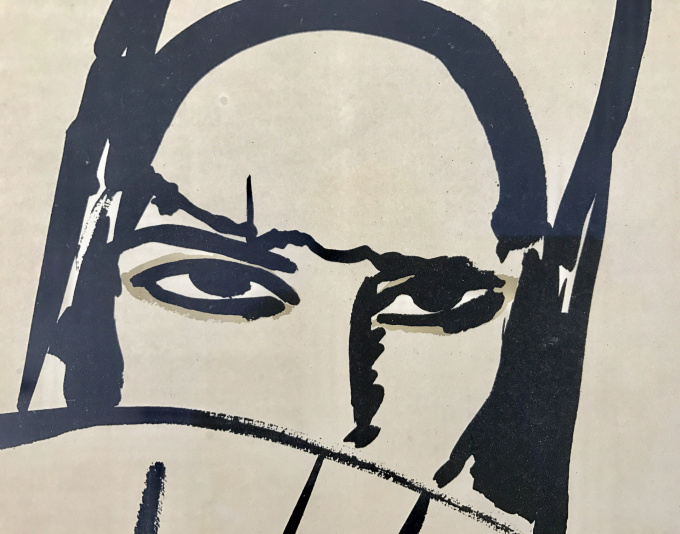 Kees van Dongen- Woman with fan.
Original lithograph, printed by Litho Pierre Chave, Cannes, France.
Edition unknown, but must be very small as it was on display only in Cannes during the exhibition.
Signed in the stone.
This is the only known copy, others probably lost in time.
Paper size: 73.65 cm x 48cm.
Frame Size: 76.5 x 86.5 cm.
Condition : Good condition, one minor fold. (almost invisible framed).
Framed in a handmade frame with museum glass.