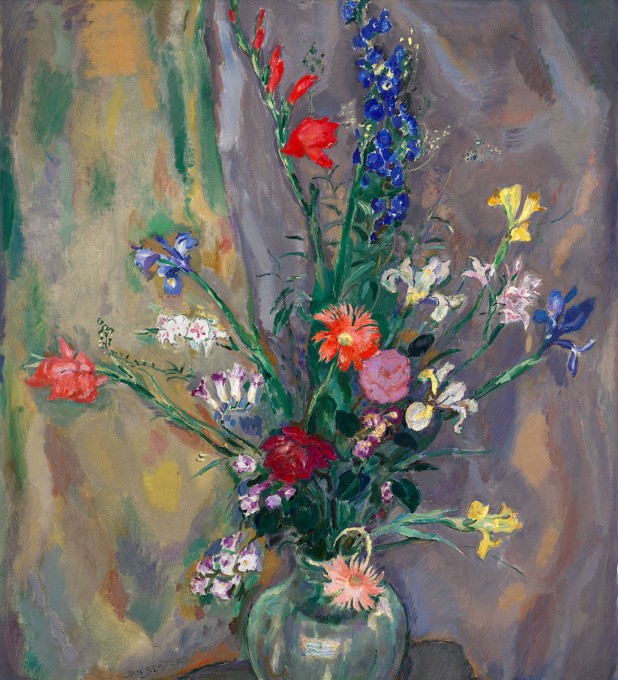 A Still-Life with Spring Flowers 1926