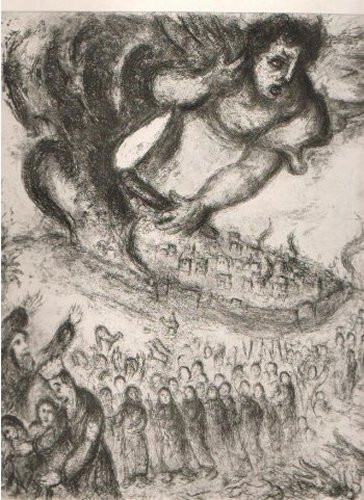 Bible etchings: part of a series of 105 etchings, in an edition of 295, all signed in the plate.
Framed