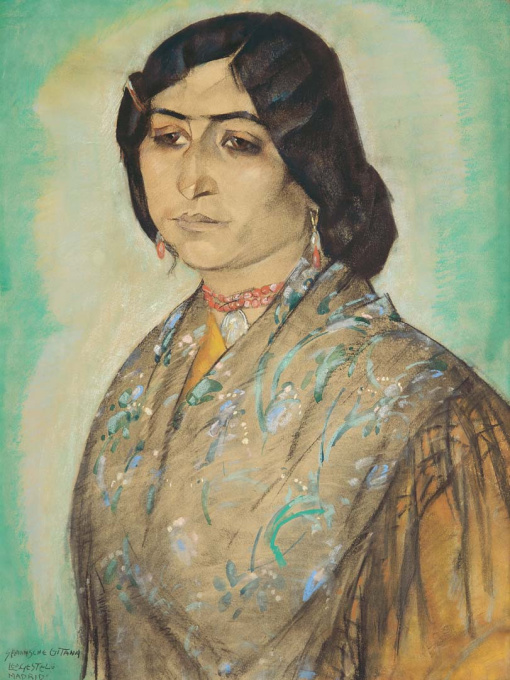 The Art Style of LEO Gestel