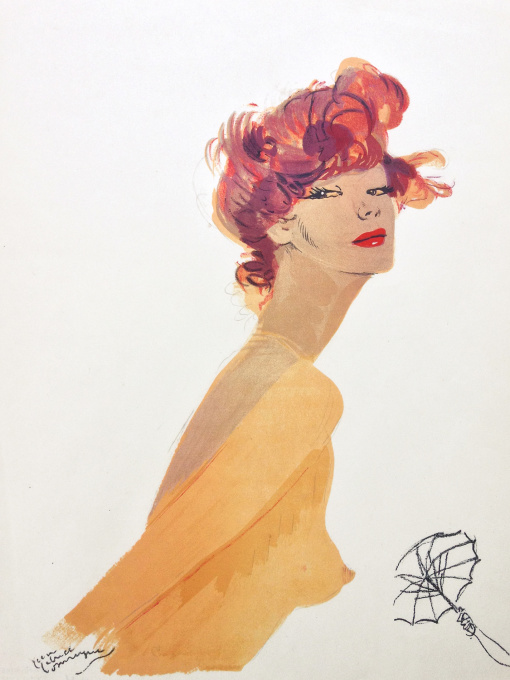 From the album "La Parisienne"
Medium: lithograph
Publisher: Paris: Joseph Foret Editeur D'Art
Edition size: 207, this being one the 30 of 207 copies from the suite on "Japon" with "remarques"
Signature: stone signed lower right