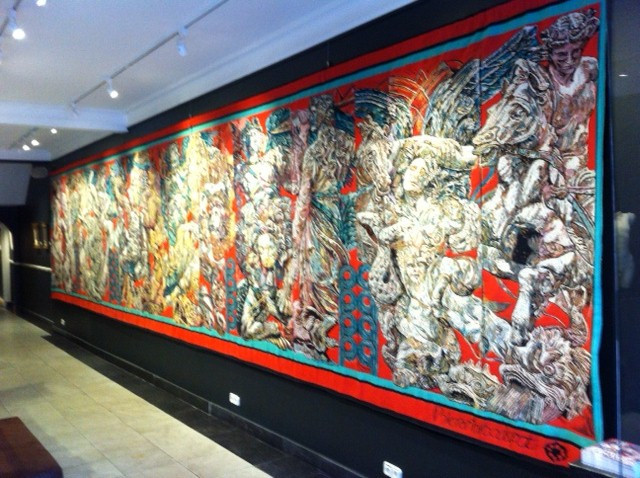 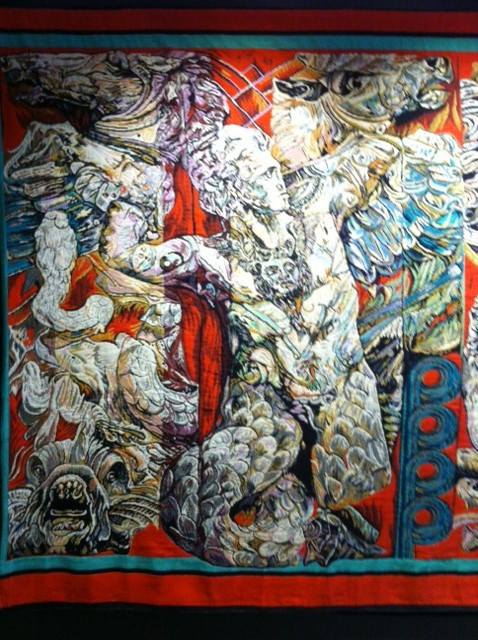 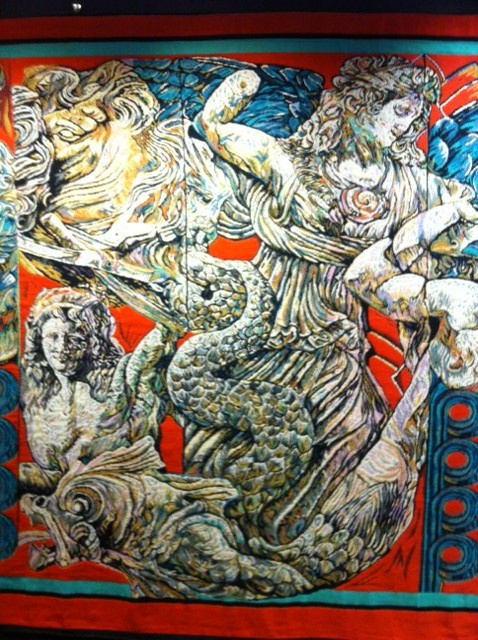 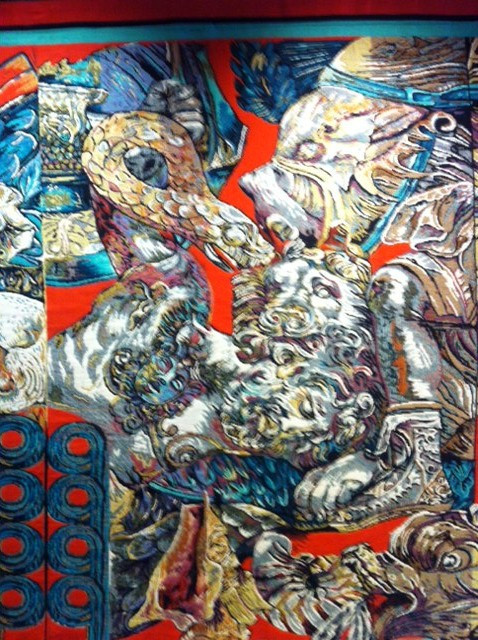 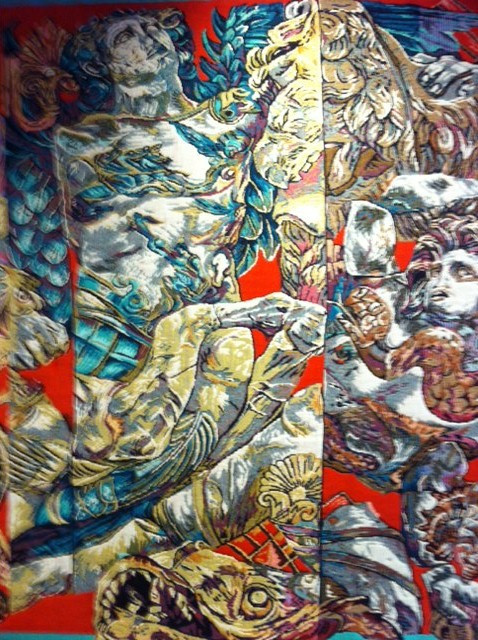 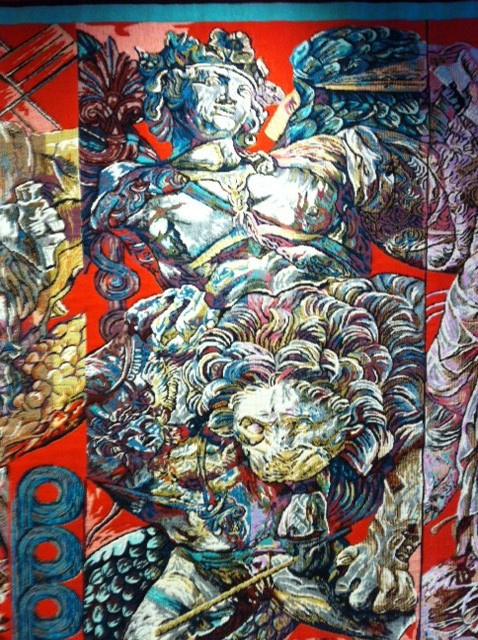 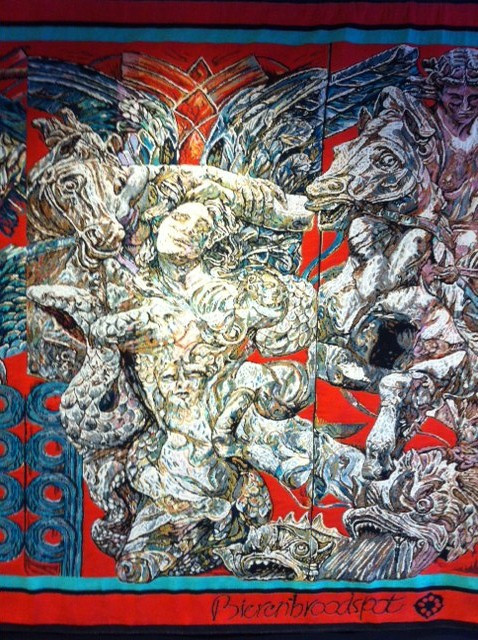 The Goldsmith Gerti Bierenbroodspot is taking the re-mix of elements from distant cultures to create new visual forms to a next level. Bierensbroodspot uses modern archaeological treasures as the starting point for her art, creating from the ancient objects a highly personal vision of modernity grand in theme as well as in manner. Her work transposes on metaphysical way concrete data from reality. A reality that has its origin in journeys she made to Italy, Greece and Egypt.
"If you look at it, ' she wrote down, ' you translate what you know, the historical knowledge. At some places, you are well aware that the things you see are not made for the living.”

1999 National Museum. Beirut. Cultural Capital for the Arab World, the official reopening of the Museum.