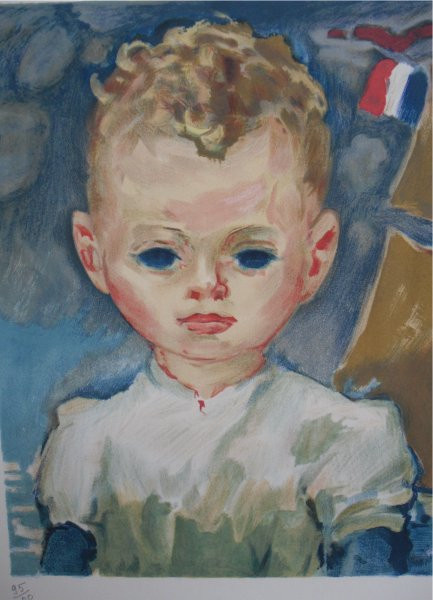 Jean-Marie in the Harbour 20th century