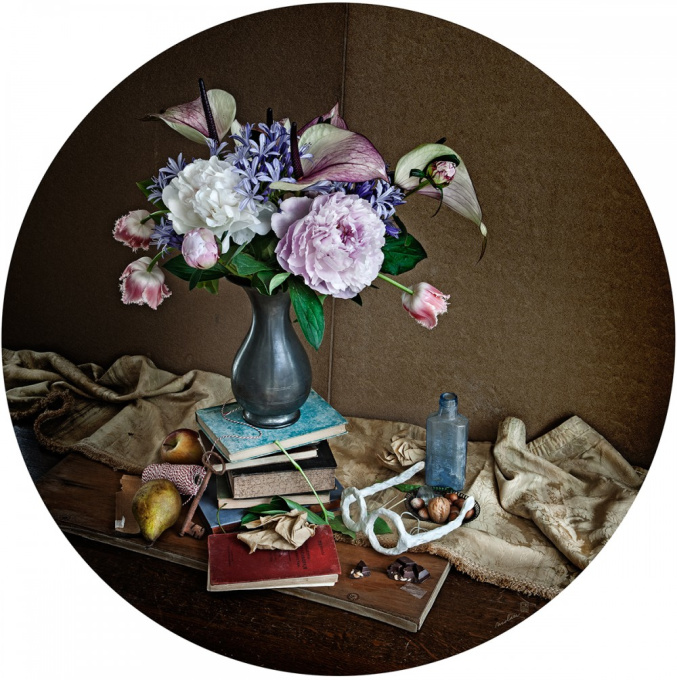 About the Artist - 65 more artworks

Dik Nicolai (1975) is an independent Dutch photographer who creates his images in his studio in the countryside of Amsterdam. Nicolai’s work consists of editorial images for magazines and advertising agencies, fashion designers and private collections. His photos are widely appreciated and have been published in a large number of magazines.

He is inspired by the work of Leibovitz, Corbijn, Avedon and Crewdson.
The decision to create his studio in a former school building, between Amsterdam and The Hague happened to be a decisive one. The atmosphere of these surroundings a couple of minutes away from the hustle and bustle of the city, gives his photography a new quality.