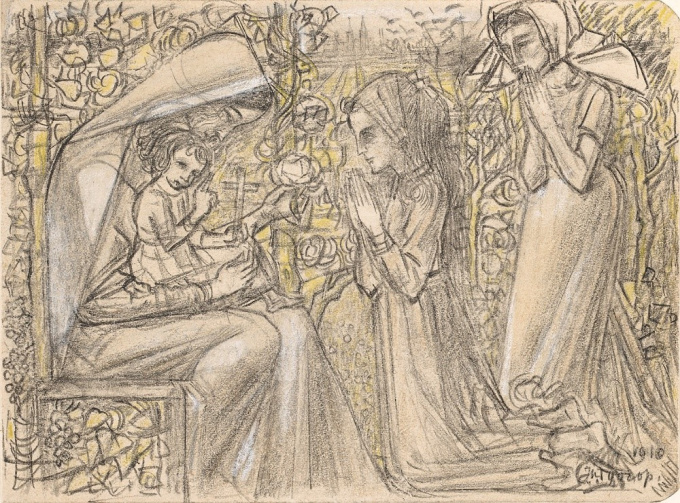 Workship of the Christ Child 1910