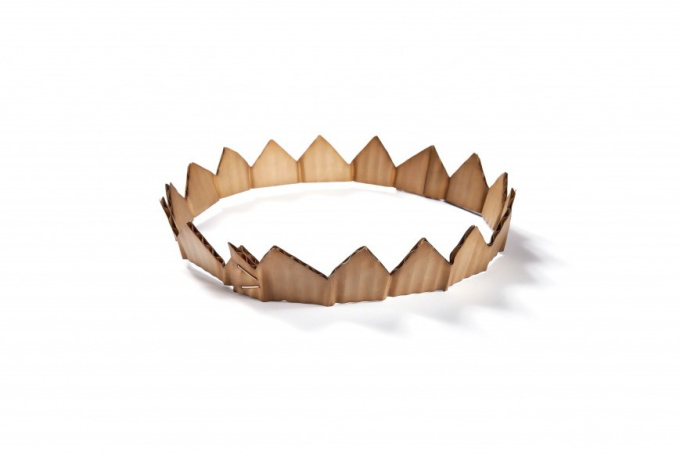 David Bielander was born in Basel, Switzerland in 1968. He is a Swiss artist who received international acclaim as a jewellery designer. Bielander works and lives in Munich, Germany.

Bielander was the apprentice of Kurt Degen (1989-1993) in Basel and Georg Spreng (1993-1995) in Schwäbisch Gmünd, Germany before attending the Academy of Fine Arts in Munich from 1995 to 2001 under Professor Otto Künzli.

Bielander’s jewellery is characterised by themes of fruits and animals and often have a playful twist. In 2009 he received the Förderpreis für Kunsthandwerk from the City of Munich. In 2010 he was awarded the Herbert Hofmannpreis and in 2012 he won the Swiss Federal Design Price as well as the Francoise van den Bosch Price. This last award led to an exhibition held in the Museum of Modern Art Arnhem, the Netherlands.

In 2006 Bielander became Artistic Assistant to Professor Daniel Kruger at the Academy of Fine Arts Burg Giebichenstein, Halle, Germany which position he kept until 2010. Since 2011 Bielander has held a position as external consultant to the jewellery department of the Gerrit Rietveld Academy in Amsterdam.

In the Netherlands Bielander’s work is represented by Galerie Rob Koudijs.

His work is held in many public collections including the Fond National des Arts Contemporain, France, the CODA Museum, Apeldoorn, the Neue Sammlung, Munich and the National Gallery of Victoria.